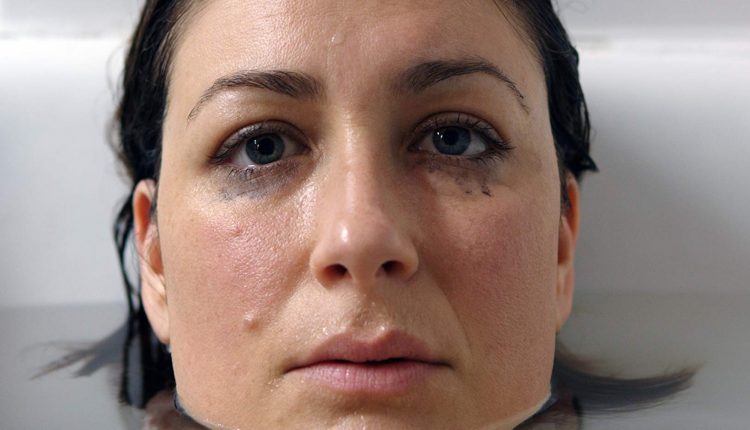 Rom-coms have become a rare breed in the last few years, but those that recently did come out seem to be more realistic than the popular 2000s flicks. Laura Gets a Cat is a newly released indie rom-com about an unemployed woman in her thirties who cannot commit. It’s light-hearted but at the same time, painfully depicts our reality.

Although most of her friends have either already started a family or have excelled in their job and now have stellar careers, Laura (Dana Brooke) does not have either her personal or professional life sorted. At least not in a way society expects you to by the time you are in your thirties. She has a boyfriend to whom she is unwilling to commit on a more regular basis than the weekend and she has just finished her first draft of a novel that she is unsure about. Other than that, her life is full of day-dreaming, potentially life-altering love affairs and apartments out of which she has to move due to changes in rent. All in all, it is a mess with which many of us can relate.

Much like the story itself, the film visuals also look like something we could witness in real life. Everything in Michael Ferrell‘s film is mundane in a positive way: the café in which many scenes happen could be on our street or someplace near, the conversations we hear could be held in the apartment next door, and her Craigslist escape-house looks like an option – not the best option, but still an option. This gives a certain warmth to Laura Gets a Cat right from the start: warmth that usually comes with familiarity with the piece after watching it for the hundredth time. Yet, regardless of the story feeling small and close to home, the film still looks and feels like a big, professionally produced feature.

Dana Brooke gives Laura a certain confusion and vulnerability that keeps the audience believing she could find her grounding soon, she just needs a bit more time.

Dana Brooke does a marvellous job with Laura. The main protagonist is a character who could easily become annoying due to her indecisiveness and I would even go so far as to say selfishness. At moments, she behaves as if the world revolved strictly around her: she is in and out of people’s lives, only to later come back and expect for everyone to just welcome her with open hands like nothing has changed. This behaviour would usually make for an unlikeable character, but Dana Brooke gives Laura a certain confusion and vulnerability that keeps the audience believing she could find her grounding soon, she just needs a bit more time.

This is film may strike a chord with those who enjoy Lena Dunham’s Girls. It is comforting, showing that not everyone has their life together all the time. But is Laura Gets a Cat a film that I would re-watch? Probably not, however, just because at this point it’s not needed. Nevertheless, come that phase where things get messy again, it’ll get watched ten times in a row.

Laura Gets a Cat is a film that largely depends on the audience: what mood they are in, what they can connect to and understand, even what age they are. You won’t ever regret watching it and if you choose the right timing, you might be honestly grateful for it.

Laura Gets a Cat is out now and available right here.