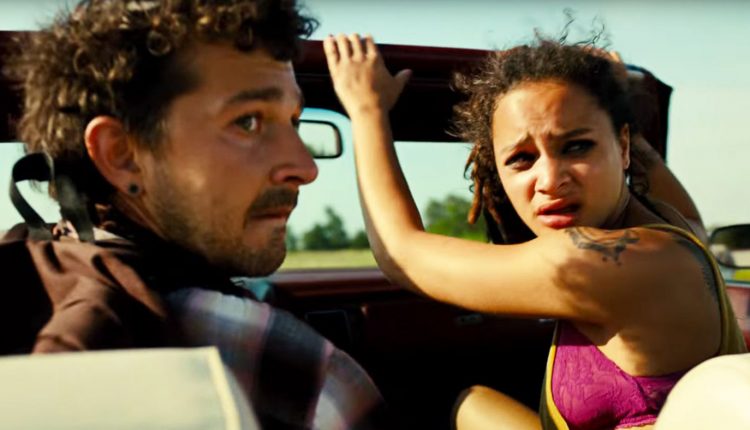 Since her 2006 debut Red Road, British filmmaker Andrea Arnold has won the Jury Award at Cannes. Her latest winner is her fourth cinematic feature that also marks Arnold’s first film to be shot and set outside of the UK.

American Honey follows teenager Star (newcomer Sasha Lane, who was street cast by Arnold during spring break), who is recruited into a travelling magazine sales crew. As they drive around the US, she is quickly caught up in a life of partying, recklessness and emotional confusion.

Given Arnold’s previous films such as Fish Tank and Withering Heights, she is experienced in exploring the emotional conflict of her female protagonists amid picturesque backgrounds and landscapes. However, a running time of 163 minutes is a risk. The film drags during its numerous car journeys, which should invoke a sense of contemplation and self-discovery, but are instead overshadowed by the group’s recklessness and hardcore partying.

While Star’s ‘new job’ is initially seen as a way to escape her mundane life, it is anything but. The truth is if you take away the drinking, drugs and recklessness, the group is simply making a living. Star’s struggles with conforming to a working lifestyle, while dealing with the hot/cold attitude of love interest Jake (Shia LaBeouf) and no-nonsense queen bee Krystal (Riley Keough), serve as a reality check, keeping the film’s feet firmly on the ground.