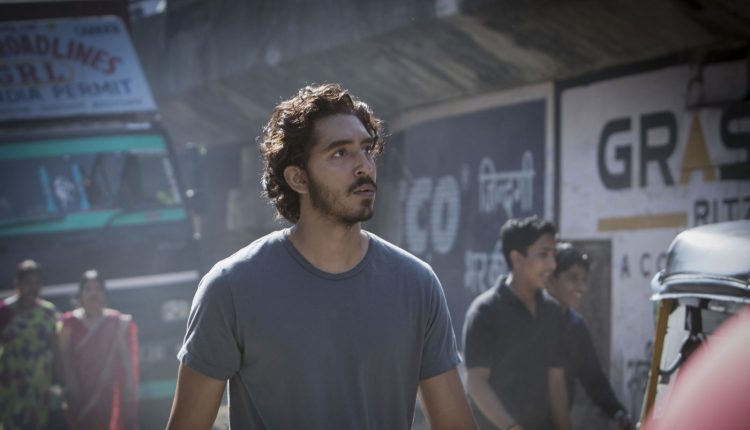 Saroo Brierley was only a child when he became lost in India. Accidentally transported 1,000 miles from home, he was eventually adopted by an Australian couple. 25 years later, he made headlines worldwide after using Google Earth to locate his home town and reunite with his mother.  Now, his book based on his experiences is being adapted for the big screen, marking the directorial debut of Garth Davis.

Starring Dev Patel, Rooney Mara, David Wenham, Nicole Kidman and introducing child actor Sunny Pawar, Lion follows Saroo from his separation to his life in Australia, as well as his quest to find his home.

Lion is essentially split into two chapters; when Saroo is a child and when he is an adult. The first act is insightful, and the uncertainty and innocence of the character is palpable. Seeing his life before his adoption, rather than refer to it during the film as flashbacks, makes him more endearing and solidifies the character’s roots within the story. One key example is his relationship with his brother Guddu as they convey a closeness that is unique to them, and one Saroo doesn’t experience in his older years.

However, Lion falters in tone and structure during the second half.  Certain parts such as conversations between Saroo and his adoptive mother Sue (Kidman) and brother Mantosh (Divian Ladwa), as well as the actual search, feel rushed and doesn’t fully incorporate the idea of him needing to find his birth family. Instead, the film focuses more screen time on the relationship between Saroo and Lucy (Rooney Mara), which is not really necessary. In addition, the hope built up during the first act comes crashing down due to a distinct lack of optimism, so any emotional investment to that point becomes wasted. In addition, the screenplay by Luke Davies is quite weak in passion and Davis’ direction feels aimless – both feel stripped down to create an emotive response that largely fails.

Performance-wise, Patel is calm and controlled in his role as conflicted Saroo, whose loyalties to his new and birth families see him withdraw from anyone close to him. Kidman is understatedly endearing as Sue, while the underused Wenham and Mara’s characters provide Saroo with emotional support.  Yet the biggest coup of Lion is Pawar, whose wide eyes and charm quickly wins over the audience, making him the heart of the feature.

Overall, while it boasts credible performances, Lion suffers from a poor infrastructure that unfortunately lessens its emotional power.