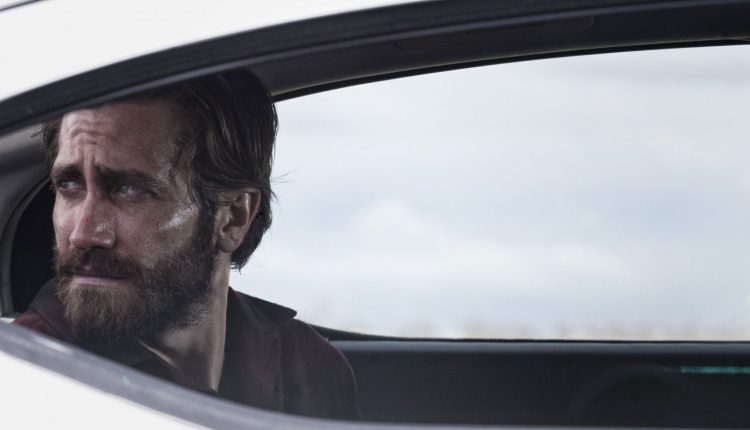 In 2009, fashion designer Tom Ford forayed into the filmmaking industry by writing and directing Oscar-nominee A Single Man. A self-financed production, Ford gained critical acclaim from critics and gave Firth the opportunity to shine as a lead actor.  Seven years later, Ford returns to the director’s chair to adapt a novel by Austin Wright with Jake Gyllenhaal and Amy Adams leading an ensemble cast.

Nocturnal Animals focuses on art gallery owner Susan (Adams), who receives a novel written by her ex-husband Edward (Gyllenhaal). As she slowly becomes engrossed in his violent thriller, Susan grows increasingly affected by its context.

More accessible than Ford’s debut, the film has three narrative layers – there is Susan’s mundane life with her indifferent husband Walker (Armie Hammer); the flashbacks between her and Edward; and the story from the novel.  With actors and characters appearing in more than one narrative, all three collate with each other and collectively form an almost multidimensional plot. While Edward’s story – a revenge tale involving Tony (Gyllenhaal) and Ray Marcus (Aaron Taylor-Johnson) – is more thrilling in comparison to most of the film, seeing the effect it has on Susan and the memories it invokes presents a subliminal reflection on their once-perfect relationship.

Susan’s reactions to the book are profound; as the complicated relationship between her and Edward is slowly unveiled through flashbacks, it is evident she is haunted by her actions and what transpired. A stark contrast to the cold and emotionless art gallery owner, Adams expresses sadness and a hint of unveiled terror while reading Edward’s novel, showing that there is more to her almost haughty exterior.

As both Edward and Tony, Gyllenhaal drives the film’s key narrative. His optimistic Edward brings out the best in Susan as he appreciates and encourages her love of art, while his portrayal of Tony is emotionally conflicted between the need for justice and being haunted by the events surrounding his family.  Gyllenhaal combines fragility, determination and sensitivity in a demanding role, and with intense performances from Taylor-Johnson and Michael Shannon, he brings a great complexity to his character.

True to form, Ford instills a striking visual style to his direction by making the most of space and colour to convey Susan’s emptiness, while creating a tense and effective thriller. Combined with the haunting score, his atmospheric direction shapes an elaborate feature that triumphs his debut in 2009.

Overall, Nocturnal Animals is gripping, compelling and a creative improvement to Ford’s debut seven years ago.