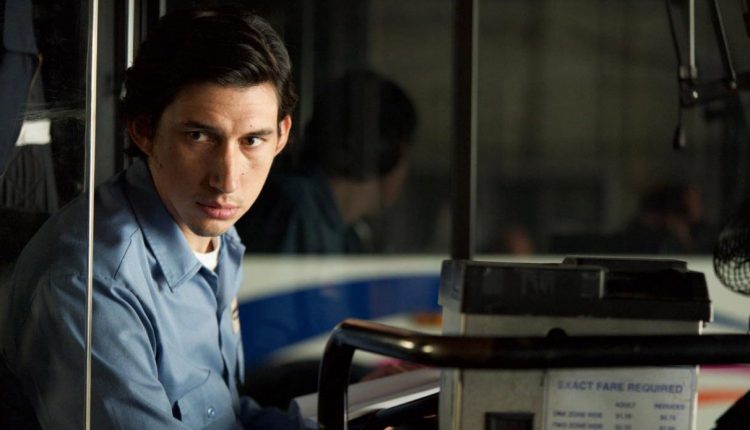 Three years after vampire film Only Lovers Left Alive, American filmmaker Jim Jarmusch returns to the big screen, with Adam Driver in his most engaging performance to date.

Paterson follows bus driver and poet Paterson (Driver) during a week in his life in Paterson, New Jersey, which comprises work and an evening routine of walking his girlfriend’s dog Marvin and going to a local bar. He finds creative solace in his poetry, yet when his girlfriend Laura (Golshifteh Farahani) encourages him to share his works, he is reluctant to do so.

On the face of it, Paterson feels less-than-extraordinary; the lead has a routine that rarely falters and his life is pretty mundane. Jarmusch doesn’t try to disguise the normalcy of Paterson’s life; he merely makes his outwardly disinterested protagonist a quiet observer of the people around him, providing audiences with a different perspective to this seemingly ordinary life. Compared by the film’s quirky supporting characters, ranging from his creative, monochrome-obsessed girlfriend Laura to the patrons at his local bar, Paterson presents himself as the most stable character in the ensemble.

Paterson’s poetry occasionally appears on-screen in handwriting and Jarmusch successfully combines the prose with picturesque intervals, providing a tranquility and calm that complements the poems narrated. Combining with the thoughtful direction and melancholic tone, the scene is set for Adam Driver to carry the film.  He is engrossing as the eponymous Paterson, delivering subtlety and curiosity in his performance without pretension, while Laura’s questionable creativity brings welcome visual humour that nicely breaks up the quietness of the film.

Overall, Paterson is a captivating piece of filmmaking with Driver delivering a suitably amazing performance.