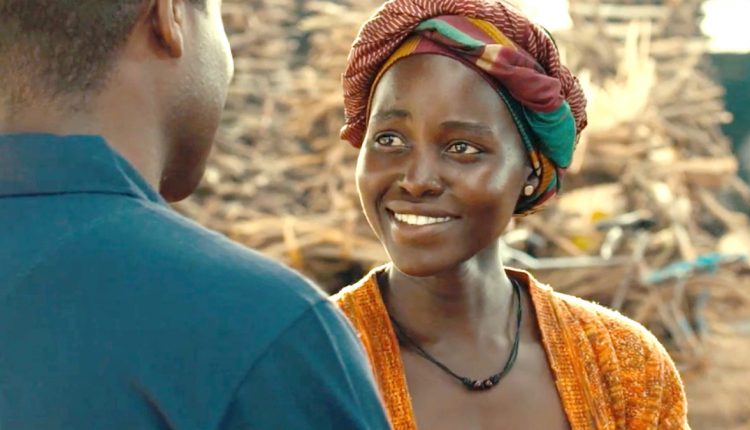 In 2012, American author Tim Crowthers wrote a book about Phiona Mutesi, a girl from the Ugandan slum of Katwe when she started to play chess through an after-school programme.  She quickly became a top player and one of the first titled female players in Ugandan chess history. Four years after the release of Crowthers’s book, Disney and Monsoon Wedding director Mira Nair are bringing Mutesi’s life to the big screen.

First of all, it is easy to dismiss Queen of Katwe as another underdog, fish-out-of-water film. The story feels formulaic and has been seen many times before. Among a recent slew of releases that has seen Disney break their tradition of animated features, Queen of Katwe is also a strange choice for the studio as it is not based on a children’s book – it is a cinematic adaptation of a real-life story. In other words, it is a gamble.

However, the essence of the story and the triumph of its young heroine are plot elements that Disney can do well. Phiona’s journey from reluctant student to chess prodigy is littered with personal challenges that test her abilities to survive under stress, with the added pressure of feeling like she doesn’t belong anywhere. She knows she is smart but cannot go to school, she can play chess but is intimidated by other competitors. Her insecurities, innocence and sensibility make her all the more endearing, without the typical arrogance of most sports heroes.

Newcomer Madina Nalwanga plays Phiona brilliantly, whose smile radiates her positivity despite the challenges that life throws at her. David Oyelowo and Lupita Wyong’o are also fantastic as Mutesi’s trainer Robert Katende and mother Nakku Harriet respectively, as they both portray strong, passionate characters who look out for Phiona in different ways.  Behind the camera, Nair nicely captures the everyday, challenging life of Katwe with a vibrant, natural flair that only enhances Phiona’s triumph even more.

Overall, Queen of Katwe is in many ways, classic Disney – uplifting and beautiful to watch with an engaging female protagonist at its core. What makes it all the more amazing is its talented cast.