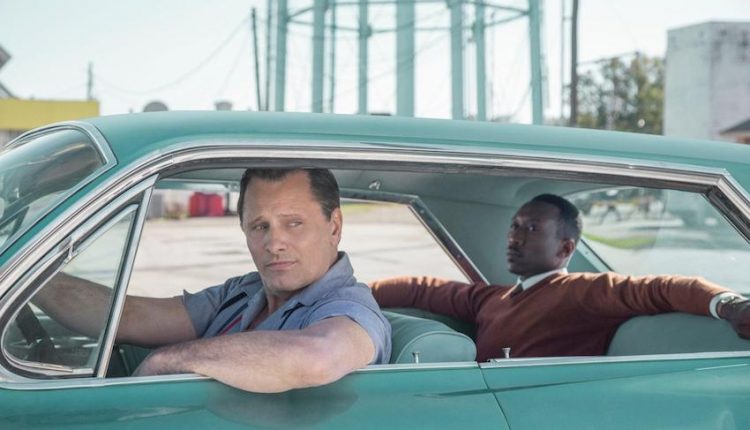 Green Book tells the true-life story of Italian-American actor Tony Lip (Viggo Mortensen), who was hired as the personal driver of African-American pianist Don Shirley (Mahershala Ali), as he embarked on a tour across the Deep South in the 1960s.

In comparison to employer/ employee films such as The Intouchables and Driving Miss Daisy, Green Book flips the sub-genre on its head by featuring a white man (with slight racial prejudices) as an employee of an educated black man. What makes this a more poignant piece is the setting of the 1960s, where racism is rife to the point that glassware used by African-Americans was seen as contaminated. However, Don’s choice to tour the Deep South serves as a mutual eye-opening experience for both him and Tony. The latter sees the extent of unwarranted racial segregation enforced on his boss, who not only witnesses but also experiences the brutal treatment of other African-Americans first-hand.

With Mortensen delivering his most entertaining performance so far, Tony is comically quick with his fists, constantly hungry, and largely undignified. Initially reluctant to be employed by an African-American, he gradually opens Don’s eyes to aspects of southern culture such as soul food and pop music. He, in turn, begins to appreciate Don’s talent and eloquence, especially when it comes to emotionally connecting with his wife Dolores (Linda Cardellini).

Despite his stone-faced demeanour, Don is a complex character. Not regarded as white (due to his skin colour) nor black (as he is educated), he occasionally looks lost as the racial prejudices only become more aggressive during the journey. Thanks to Ali’s endearing performance, the fact that Don remains dignified amid such treatment shows his ability to rise above it, rather than stoop to the same level of his attackers.

It is easy to label Green Book as predictable, but it is an entertaining feel-good film – with Ali and Mortensen delivering distinct, endearing performances.

Green Book is out in UK cinemas on 8 February.