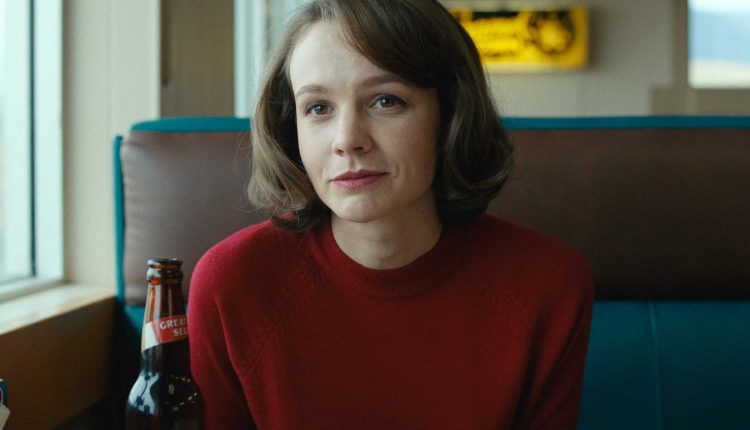 The consciousness of a repressed housewife is awakened in Wildlife, a measured 1960s period piece that examines the restrictive nature of middle-class America. As modestly made as its characters, it boasts strong performances from Carey Mulligan and Jake Gyllenhaal, yet can’t quite coalesce into the searing societal critique of the American Dream it wishes to be. Although a promising debut from actor-turned-director Paul Dano, it feels just a little too studied to be a truly affecting drama.

Jeanette Brinson (Mulligan) may live among the beautiful mountains of Montana, but she feels stifled, both in love and in work. She lives in a rental house with her husband Jerry (Gyllenhaal) who loses his job at the golf course after his boss finds out he’s placing wagers with his clients. To make matters worse, the restless and self-centred Jerry decides to join the local fire-fighting force tasked with putting out wildfires ravaging the forests nearby. Joe (Ed Oxenbould) is their only son, a fourteen-year-old boy with sad eyes and great affection for his parents. Suddenly left alone with his mother, Joe bears witness as she strikes up a relationship with a much older man.

This may seem like a standard relationship drama but Wildlife – based on the novel by Richard Ford – is attempting to do a very subtle thing, capturing a certain sense of feminine dissatisfaction at a transitional time when women still couldn’t even find the words to even describe their problems. Unlike her husband, Jeanette cannot simply galavant off and fight fires – she has to be responsible and look after her son. None of this is expressed in any words but is the slowly simmering subtext that burns throughout, given extra weight by the beautiful scenery and the Norman Rockwell-like period design.

Marking Dano’s first time behind the camera, it feels like he’s trying just a bit too hard to keep things tasteful – both in terms of content and in form. He is an undoubtedly smart director, unafraid to use narrative ellipses or let things occur outside of the frame. We see so much refracted through Joe’s perspective, whether it’s through windows or narrow door-frames, allowing the film to function as both a coming-of-age and a tale of marital strife; yet there’s something repetitious about all these neatly trimmed scenes. One wishes Dano swung for the fences a little more, took a few more risks, and perhaps something more exciting could have turned up. Abundant fires may occur in the distance, yet this story doesn’t let anything burn too brightly here.

The same goes for Mulligan. She does such a great job of keeping on top of her character, allowing her progression from dutiful housewife to embittered woman feel all of a piece. Helping these changes along are the smart costume choices, which are contrasted technicolour-like against the monochrome surroundings. Possessing such great reserves of talent, it would’ve been great to see her really dig deep into the role and let herself go, like her exemplary turn as a pregnant cop in the BBC drama Collateral. Opposite Gyllenhaal, everything in Wildlife is in the right place – only Dano seems to afraid to really turn the screws.