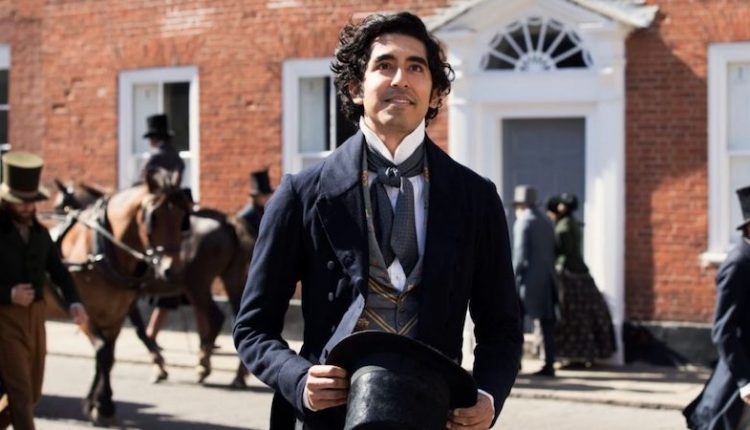 After directing the 2017 satirical black-comedy The Death of Stalin, director Armando Iannucci brings a modern take on a classic Charles Dickens novel. Starring an ensemble British cast, A Personal History of David Copperfield follows the eponymous character – portrayed by Dev Patel – from his turbulent childhood to the start of his writing career.

From the brightly shot images of London to the colourful and picturesque British landscapes, this is a far cry to the traditionally bleak Dickensian adaptations. Instead, Ianucci’s positive spin on David Copperfield covers the dark cracks of the original novel to become a somewhat comedy.

This change of tone quickens the narrative’s pace so audiences have little time to process each development of David’s life. In addition, this distorts the balance of the plot – any sadness quickly disapparates and negative characters have little time to make an impact. There is an underlying theme of classism that creates conflict about David’s real upbringing but this is also quickly pushed aside for humour. Along with the lighthearted screenplay, it focuses on David’s journey in life rather than its troubles.

In light of its positive direction, the cast makes the most of the modern vision. The diverse cast promotes a modern, diverse approach that updates the tale to incorporate non-traditional casting. The result is one that celebrates the vibrancy of Britain.

Played by the enigmatic Patel, David is proactive and humble – he isn’t spoilt by poverty or wealth – but his naivety and compassion see him struggle with his own identity, especially as he is given monikers by everyone else. The supporting cast offers an eclectic mix of characters that ultimately serve to inspire the eponymous hero, ranging from Tilda Swinton’s donkey-hating aunt to Ben Whishaw’s slimy Heep.

Overall, A Personal History of David Copperfield is overwhelmingly lighthearted in nature but its much-needed modern approach allows audiences to see Dickens with fresh eyes.