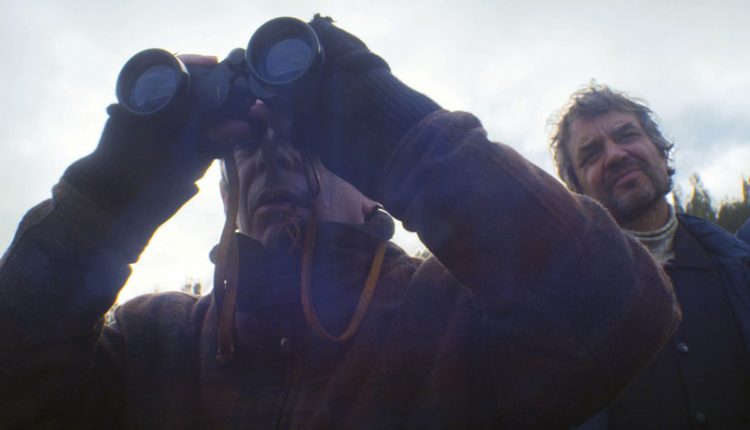 Despite being the son of a senator and a former government minister, Chilean director Pablo Larraín states that his political connections do not influence his work.  Yet his fifth feature, the winner of the Silver Bear – Grand Jury Prize at this year’s Berlin Film Festival, is a twisted, but occasionally humorous, insight into disgraced Catholic priests.

The Club (original title: El Club) centres on a household of four retired priests in a small seaside town.  Supervised by the indifferent Sister Mónica (Antonia Zegers), the group live a relatively peaceful life with scheduled prayers, singing and the occasional dog race.  However, the arrival of a new resident stirs up buried secrets among the household.

The film essentially focuses on the psychological effects of the priests’ individual pasts.  Hidden away from society for past crimes, their secrets seem to linger over them.  The fact they don’t seem to seek repentance for their sins feels like they have long accepted the unsettling fact that they are bad people.  With the arrival of Father García (Marcelo Alonso), a priest whose new ideals disrupt the household’s traditional views on Catholicism, he ultimately forces the group to reassess their ways.  Through subtle symbolism of the film’s location and the characters’ imposed seclusion, Larraín captures the secrecy surrounding them while gently reinforcing the need for redemption.

The characters are varied but wonderfully developed.  It is easy to dismiss them as a Chilean counterparts of Craggy Island Parochial House in Father Ted, but driven by individual demons and desires, they bring multi-dimensional performances.  Standout performances include Father Vidal (Alfredo Castro), who is tormented by his repressed desires, and Zegers, whose sinister portrayal of Sister Mónica echoes Nurse Ratched in One Flew Over the Cuckoo’s Nest.

Larraín presents his characters in a neutral premise; they are both the accused and victims of their crimes.  Even though the film’s emotionally affected character Sandokanan (Roberto Farías) is an injured party, his experiences lead him down a dark path that makes him no better than the disgraced priests.  This balance between protagonist and antagonist paints The Club as an impartial portrait of a sensitive subject, while creating a powerful allegory of the Catholic church.

The Club is understated, clever and thought-provoking, and is sure to match the success of Larraín’s previous feature No.