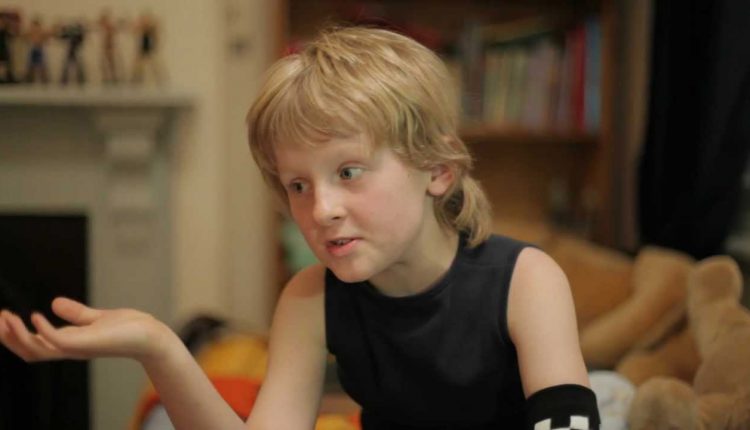 Documentary filmmaker Maya Newell’s latest feature shines a light on the same-sex marriage debate in Australian media, only to film it from the perspective of a younger generation.

Gayby Baby follows four young children with gay or lesbian parents, examining their lives growing up and how their parents respectively influence their social perspective.

Aided by her personal experience of growing up with two mothers, and her 2013 documentary series Growing up Gayby, Gayby Baby transfers Newell’s observations to the big screen, filming four families during the re-election campaign of former Australian Prime Minister Julia Gillard, who, at the time, was opposed to gay marriage.

Overall, the film is refreshingly normal. The case with most LGBT films is a risk of overemphasis and excessive stereotypes from the culture.  But the innocent, unbiased opinions in Gayby Baby’s subjects provide a fresher social commentary.

Each child – Gus, Ebony, Matt and Graham – has their chance to share their opinions, hopes and ambitions and are unfazed by their parents’ sexuality, with humorous and insightful excerpts.  Newell effortlessly captures them and their families in such a relaxed way, it feels like a fly on the wall rather than a social commentary about the supposed awkwardness of same-sex parentage,

While Gus and Ebony indulge in their dreams, Graham and Matt contend with more challenging aspects, namely illiteracy and religion respectively.  The latter makes a more compelling challenge, as Matt deals with his mother’s devout Christianity while trying to understand the concept of religion and the values/traditions it represents.

Overall, Gayby Baby is a rare, intimate and touching insight into LGBT families, without succumbing to social prejudice or stereotypes.

Gabby Baby will be shown on Saturday 10 October and Monday 12 October as part of the BFI London Film Festival 2015.