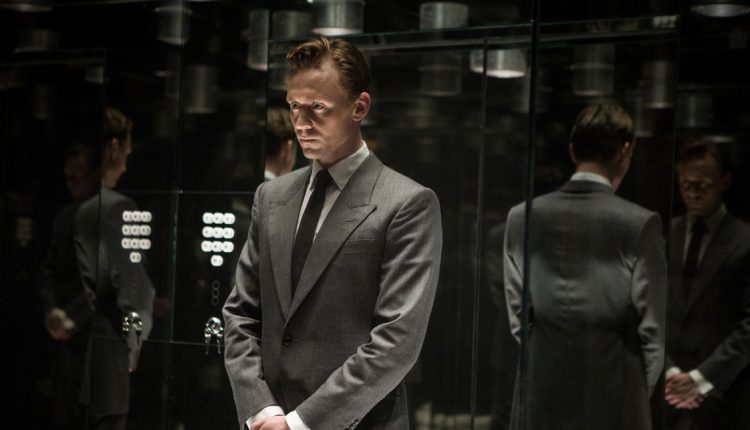 High-Rise is set in 1970s London, where Dr Robert Laing (Tom Hiddleston) moves into a luxury tower block.  As he familiarises himself with the social conventions of the building, power failures and petty squabbles between the residents on the higher and lower floors escalate into violence and debauchery within the tower.

As this is a Ben Wheatley film, you can expect gore and grimace, which High-Rise delivers.  From the introductory scene involving an interesting barbecue to a graphic medical class, it is definitely not one for the faint-hearted.  The satirical side to the story kicks in quite quickly, but that is when it becomes lost in its premise.  The second half of the film sags under the growing violence of the building and the characters, ranging from Laing to the building’s reclusive architect Royal (Jeremy Irons). They possess an evident lack of control, so it feels like they are trying (and failing) to drive the plot to a satisfactory outcome.  All in all, the story heads towards a confusing ending and perhaps loses its original message about society in the process.

However weird and violent it may be, High-Rise is nonetheless a creative piece of filmmaking.  The production design and costumes fit the era perfectly, and Wheatley and Jump cleverly edit the film to emphasise the rising insanity within the block.  Jump’s screenplay cleverly captures the different mindsets of the social classes and it is complemented by the great cast.  Hiddleston steals the limelight as the indifferent Laing, with credible supporting performances from Sienna Miller, Elisabeth Moss and Luke Evans.

It has twisted moments of humour, interesting versions of ABBA and ingenuity in its cinematography, editing and style, but its complexities will ensure that High-Rise will divide audiences.