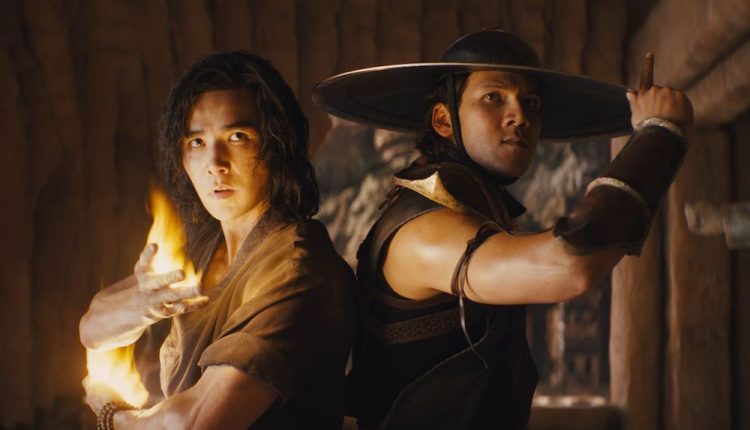 Let’s face it – video game film adaptations have a bad reputation. In 2019, Detective Pikachu offered a glimpse of hope in the genre so the stage was set for another adaptation, which sees the reboot of the Mortal Kombat film series, which was cancelled in 2007. The result was released in cinemas and on HBO Max, making it the most successful launch item on the streaming platform so far.

Marking the debut directorial feature of Simon McQuoid, Mortal Kombat stars Lewis Tan as Cole Young, an MMA fighter who is chosen to fight alongside warriors such as Jax (Mehcad Brooks) and Liu Kang (Ludi Lin) in a once-in-a-generation tournament that will determine the fate of Earth. However, sorcerer Shang Tsung (Chin Han) and cryomancer Sub-Zero (Joe Taslim) take action to ensure that the realm of Outworld wins the contest and subsequently conquer Earth.

It is fair to say that the original 1995 film, starring Christopher Lambert and Robin Shou, was of its time. Released after a flurry of video game film adaptations that includes Double Dragon (1994), Street Fighter (1994) and Super Mario Bros (1993), the cheesy tone, subpar special effects and surprising faithfulness to the original game made the 1995 film stand out as a cult classic. Despite receiving negative reviews, they didn’t dissuade fans from flocking to the cinema so it became a commercially successful video game film adaptation. Despite this, its sequel Mortal Kombat: Annihilation failed to recoup the same financial success, and the planned film series was quickly shelved.

After years of development hell, there is pressure to not only warrant the project’s revival but make it a credible film adaptation. Therefore, the fun factor is drastically dialled down in favour of a more grown-up, albeit serious approach with an unsaid feeling of ‘righting the wrongs’ of the original film. Therefore, Greg Russo and Dave Callaham’s screenplay strays away from the tournament itself and comprises one lead protagonist (namely Cole) rather than highlight a group of heroes, which feels like a safe way to appease audiences. Unfortunately, this leads to unevenly delivered dialogue and a direction brushes aside the necessary group dynamic that not restricts the limelight on Mortal Kombat‘s cast but challenges its faithfulness to the original game with mixed results.

The most challenging aspect of a film such as Mortal Kombat is its action scenes but thankfully, McQuoid and his cast properly celebrate the fight sequences and classic and fantastically gory fatalities that made the original game so memorable. In addition, it is also great to see a predominately non-Caucasian cast taking the charge of the film, with Tan in his first leading film role and Taslim proving himself as an enigmatic action star.

As a reboot, Mortal Kombat has some kinks to smooth out but it offers enough promise for subsequent sequels.

Mortal Kombat is available to rent from 6 May 2021.