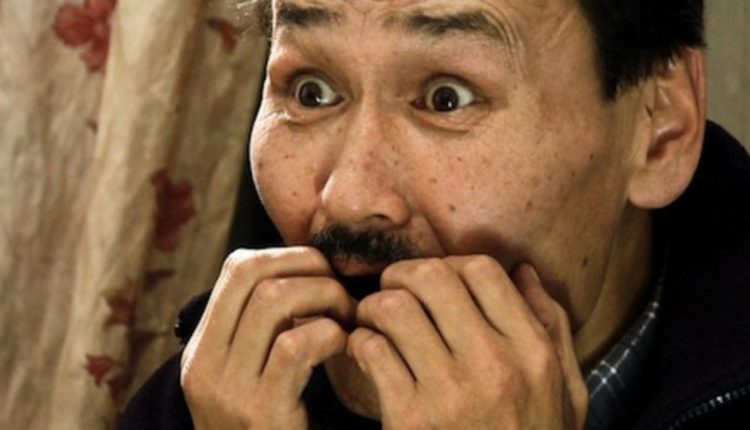 Passion follows Mongolian director Binder Jigjid, who is on a road trip to promote his film ‘Human Traffic‘ while struggling with the life of a filmmaker in Mongolia.

The documentary is essentially from two perspectives; from Binder, who contemplates the difficulties of capturing Mongolian culture on a micro-budget, but also Passion’s director Byamba Sakhya, who practically acts as Binder’s shadow.

Binder openly talks about the struggles of a Mongolian filmmaker, varying from limited education and training opportunities to a lack of financing and awareness of Mongolian cinema. As the film progresses, it examines how politics affected the country’s film industry, while exhibiting the destitute lifestyle of its citizens.

The documentary is simplistic in its style, which is melancholic at times. The vast landscapes captured provides stark comparison for Western audiences and as Binder works to promote his film in secluded towns with only a handful of posters and limited resources, it puts modern approaches such as social media and publishing into perspective.

Passion features comparative styles of filmmaking, not only between Binder and Sakhya but also the former with his father, acclaimed Mongolian director Jigjid Dejid who was a key figure in the country’s Communist era. There is a certain level of pressure to live up to individual expectations from all sides, showing that this is more than one story behind this road trip.

Overall, Passion is a bittersweet account of Mongolian filmmaking past and present, but at the end of the day, its efforts lack passion.

The London premiere of Passion will be taking place on Saturday 28 March at London’s Rich Mix, as part of the Asia House Film Festival.