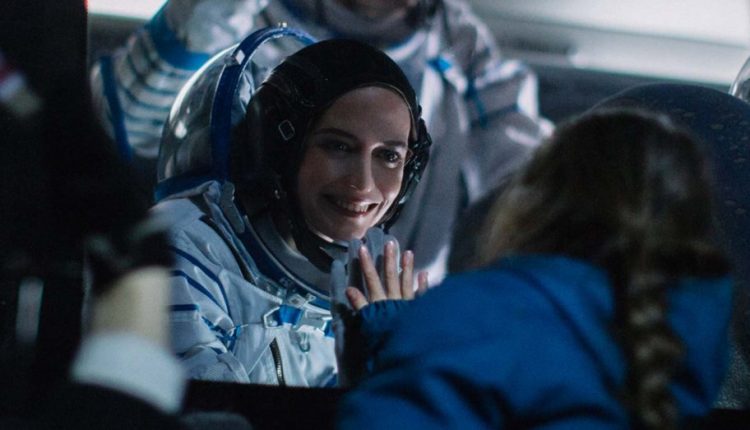 Directed by French filmmaker Alice Winocour, Proxima stars Eva Green as Sarah, an engineer and astronaut who has been chosen to fly into space. As she undergoes extensive training, the relationship with her daughter Stella (Zélie Boulant) begins to crack.

Proxima is the latest film explores the pressures and struggles experienced by female astronauts. But instead of the splendour of space, Winocour brings realism and empathy to the film by keeping her heroines on the ground.

When we first meet Sarah, she is on the cusp of achieving her childhood dream of going into space. This dream gradually becomes a challenge as she tries to balance being a mother and the sole female astronaut on the mission. The brutal training drains her physically while the distance from Stella causes emotional distress. Despite the challenging situation and the sexist criticisms of American colleague Mike (Matt Dillon), Sarah displays a compellingly quiet determination to keep going.

What makes matters worse is young Stella – although she is aware of Sarah being an astronaut, the penny doesn’t drop until she moves in with her father Thomas (Lars Eidinger) and Sarah is physically out of her life. The sudden distance between them feeds Stella’s sadness and hostility, which Winocour shows this tension through strained phone calls and cold interactions. This only worsens when psychologist Wendy (Sandra Hüller) unwittingly acts as a go-between. Through Boulant’s tender performance, Stella is unable to deal with her frustration, as well as the fact that her mother will not even be on the same planet as her for a year.

Performance-wise, Green blends heart and intensity to excel in her most challenging role to date. She and Boulant also both bring a level-headedness while Winocour’s natural direction reminds audiences of the difficulties of being an astronaut, not to mention a female one.

Overall, Proxima is an endearing tale that keeps its mother-daughter relationship as its heart, which is reinforced by Green and Boulant’s winning chemistry.

Proxima is out in cinemas now.