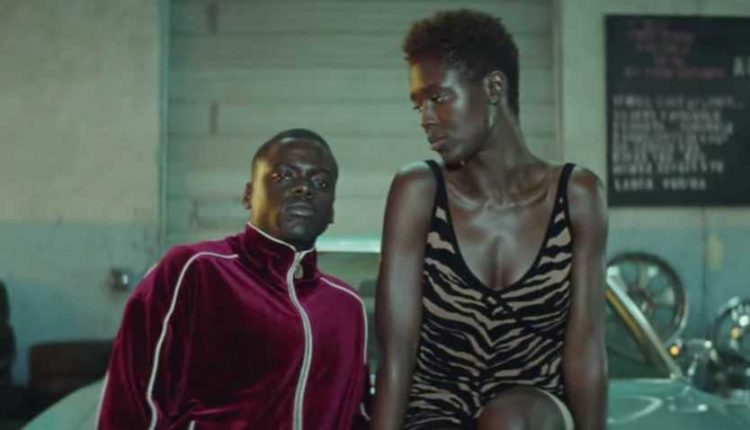 Marking the directorial debut of Melina Matsoukas, Queen & Slim focuses on the eponymous couple, attorney Queen (Jodie Turner-Smith) and her Tinder date Slim (Daniel Kaluuya), as they go on the run after shooting a cop in self-defence.

It is fair to say that the context is controversial but Queen & Slim is the latest film to highlight it. Features such as Fruitvale Station, If Beale Street Could Talk and The Hate U Give have highlighted that police brutality against African-Americans has and is an ongoing issue. But while these respectively have a proactive aspect to their narratives, Queen & Slim has a more organic approach that is driven by the protagonists’ lack of action.

They may be coined as the ‘black Bonnie and Clyde’, but unlike the famous duo, the eponymous characters don’t feed on their infamy. Instead, their quietness highlights an unspoken fear between them, as there is a constant risk of error in the digital age. The film subtlely feeds this fear through restless moments and sporadic off-screen reports of them being ‘armed and dangerous’, which highlights how quickly people can be judged and immediately side the ‘good guys’. But in this case, they are presumably those of authority – more specifically, white authority.

Most of the chaos is thankfully off-screen, so the film retains its focus on Queen and Slim. Despite only meeting hours before the incident, their chalk-and-cheese chemistry is put aside as they entrust their lives in each other. However, this initial sourness gradually mellows as the film progresses, resulting in broken-down barriers and an endearing romance.

In terms of performances, they are second to none. While Kaluuya brings a charming calmness as Slim, Turner-Smith shines as the guarded, eloquent Queen whose personal experience with violence and injustice spurs her to go on the run. They also offer a natural, grounded chemistry that nicely provides a contrast between them and the eclectic supporting cast, which includes Bokeem Woodbine, Chloë Sevigny and Flea.

Mainly known for her music videos, Matsoukas beautifully blends romance, drama and light moments amid a sun-drenched road trip. She cleverly uses wide-angle shots and landscapes while showcasing the cultural diversity of modern-day America. Complementing her direction is Waithe’s sensitive dialogue, which offers a balance that not only develops Queen and Slim’s blossoming relationship but subtlety highlights the social aftermath of their actions.

Overall, Queen & Slim is an outstanding debut with Matsoukas. Driven by its magnetic performances, it is a road trip that is filled with sweetness and provocation.

Queen & Slim is out in UK cinemas on 31 January.