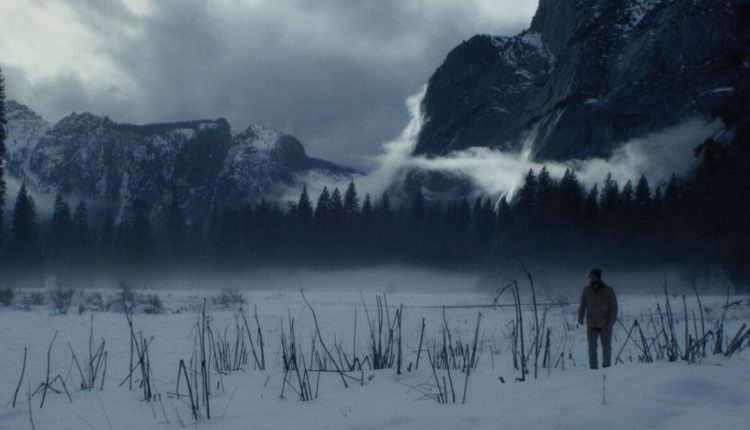 Inspired by the director Jordan Graham’s own family’s experiences, Sator follows a secluded family stalked by the supernatural entity Sator. The film is mostly set in an ominous forest at night, so prepare yourself to see characters who love to walk in the dark with only torchlight for company. When coupled with the film’s decision to mostly avoid a score, an immediate and prolonged sense of dread is created. It can’t be denied that Sator offers a consistently impressive feel of unease, but I would argue that the film’s promise of blood-curdling terror never truly comes to light. Will this keep you up at night? Certainly not. But, will it be something you’ll wish to revisit? Most likely.

The main reason you’ll want to give this one a re-watch is because it’s quite difficult to grasp on the first watch. The film combines documentary-style filming with traditional shooting to create a unique and often eerie experience for its audiences. However, the back-and-forth between the two feels rather disengaging and hinders, rather than helps the film’s attempts at being super creepy. Sator is undoubtedly an impressive horror film; one that is many years in the making and offers many moments of tense, quiet shock, but unfortunately, the film lacks flow and suffers from its chosen fractured style of storytelling.

It’s definitely creepy hearing Nani’s (June Peterson) straight-faced recollections of her time spent with Sator and I do applaud the film’s choice to mostly deviate from the horror norm, but I’m not wholly convinced these choices work in the film’s favour. For me, the film’s stand-out moments are spent in the forest, where we’re waiting for things to get weird and spooky. The cinematography and technical aspects of Sator are its finest aspect; the forest is foreboding territory and is captured in a wonderfully terrifying manner, where the audience will feel fear every second we’re taken into those dense woods.

I really wanted to love Sator, but unfortunately, it doesn’t manage to steer into that territory for me. It’s an admirable piece of fearful filmmaking and you can cut its dread-laced atmosphere with a knife, but I wanted it to give me nightmares. Sadly, there was no loss of sleep here.