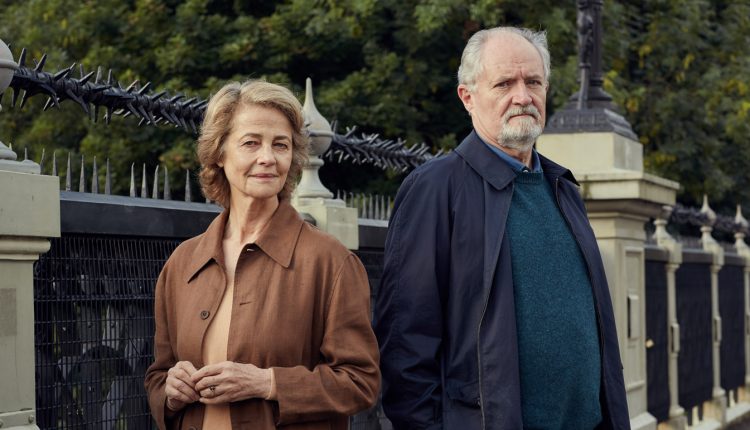 It is hard to ignore a film boasting a cast including Jim Broadbent, Charlotte Rampling, Michelle Dockery and Emily Mortimer, especially when it is based on a novel that won the Booker Award in 2011. However, with such a complex narrative to adapt for the screen and one feature film under his belt, The Sense of An Ending represents an ambitious project for The Lunchbox director Ritesh Batra.

In the film, elderly divorcee Tony (Broadbent) leads a relatively lonely life and struggles to connect with his ex-wife Margaret (Harriet Walter) and their heavily pregnant daughter Susie (Dockery). One day, he receives a letter that causes him to reflect on his youth in the 1960s.

At first glance, there is a film-noir style of narrative; a sudden death that uncovers a complicated romance between the endearing protagonist, his best friend, and the mysterious would-be femme fatale. However, the initial intrigue is replaced all too soon with almost frustration as the plot takes too long to develop, reflected in Tony’s exasperation with the situation, and each development is uncovered at an achingly languid speed. As a result, the story has more questions than answers, and its resolution had to be spelled out to make any sense, effectively spoon-feeding the audience.

For the majority of the film, Batra focuses on Tony and his struggle, as he is so rocked to his core by his past that the awkward interactions with Margaret and Susie highlight a more profound emotional connection to ‘ghosts’ than his own family. Combined with the underwhelming screenplay by Nick Payne, the film highlights the intricacy of the story against Payne and Batra’s respective inexperience.

Overall, The Sense of An Ending has a lot of promise and Broadbent is wonderful to watch, but it takes too much time and sullenness to form a gripping story.

The Sense of An Ending is out in UK cinemas on 14th April.