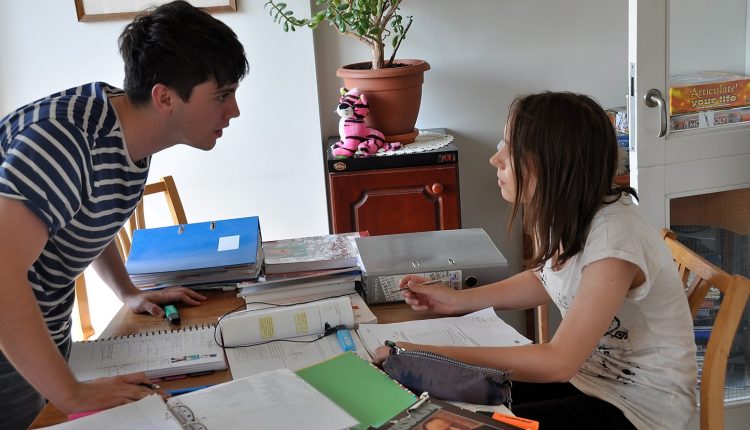 Coming-of-age stories tend to revolve around unrequited love, popping one’s cherry or the big journey of self-discovery. However, Hillary Shakespeare’s directorial debut, Soundtrack to Sixteen, offers a different perspective that all teens are sure to relate to.

Set in the 2000s, the film focuses on two teenagers, Ben (James Calloway) and Maisy (Scarlett Marshall), as they experience social anxiety under the pressure of exams.

Although Soundtrack to Sixteen mainly comprises a coming-of-age story, its dramatic and comedic parts feel lacklustre in delivery so its themes and tones become unbalanced as the film progresses. Along with the inconsistent monthly time jumps, it doesn’t feel like there is enough time to fully invest in Maisy and Ben’s growing friendship nor their ongoing troubles so Hillary and Anna-Elizabeth Shakespeare’s sweet screenplay sways under its aesthetics.

However, what saves Soundtrack to Sixteen is Marshall and Calloway’s endearing performances. Despite the pressure of the dreaded AS levels, both Ben and Maisy are both plagued by their respective insecurities. Awkward Maisy is so desperate to fit in, she ditches her friends to ‘hang out’ with the popular girls, only for them to ignore and practically belittle her. Ben thinks that he is smarter than everyone else but cannot understand how his grades are lower than his peers. Under the blanket of exam anxiety, it brings about this relatable feeling of being a teenager that comes with the fears of growing up – a plot element that is sure to strike a nostalgic chord in audiences – as well as the ease of giving up at the first hurdle.

For a directorial debut, Shakespeare offers a fuss-free style of visuals that reinforces its low-key narrative. As a package, Soundtrack to Sixteen is a sweet, refreshingly naturalistic film that speaks to the teenager in all of us.