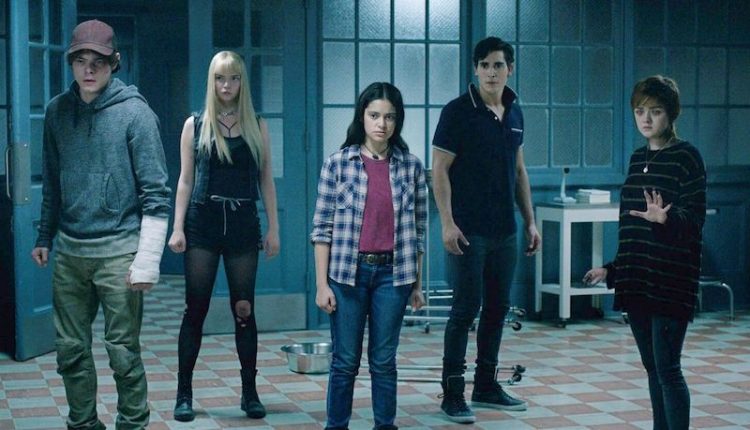 After 2016’s disappointing X-Men: Apocalypse and last year’s box office bomb Dark Phoenix, it was clear that the X-Men were losing its stride since Wolverine’s ‘retirement’ in 2017’s Logan. This begs the question – do we need another X-Men film?

Starring an ensemble cast featuring Maisie Williams, Anya Taylor-Joy and Alice Braga, The New Mutants focuses on a group of young mutants kept in a hospital under the watchful eye of Doctor Reyes (Braga). Each of them begins to experience demonic visions, driving them to use their powers to save themselves.

Needless to say, the timing of The New Mutants hasn’t been great. Based on the eponymous comic book series, the film has been in development since 2017. However, Disney’s lucrative takeover of Fox not only affected its creative direction but its previous likelihood for sequels. This quickly cast doubt on its potential financial success and the future of the X-Men as a film series. So, does The New Mutants deliver?

Put simply, The New Mutants is what X-Men is if Charles Xavier never existed. The lack of empathy from a key source leaves a coldness that antagonises the protagonists, who are essentially controlled by stony-faced Reyes. This lack of emotional support worsens their inner struggles when they start to experience nightmarish visions, making their confinement the least of their worries.

Director Josh Boone tries to balance audience-pleasing elements from superhero, young adult and horror cinema, but they ultimately clash with each other. While each genre vying for the audience’s attention, The New Mutants suffers under its predictability and need for originality. Not even the stereotyped characters avoid being affected due to a lack of development and diversity.

What saves The New Mutants are the performances of the film’s leading ladies. As eclectic as their characters are, they deliver heart, complexity and a subtle feminist angle into a male-dominated genre. While a blossoming relationship between Dani (newcomer Blu Hunt) and Rahne (Williams) offers moments of sweetness, grittier scenes quickly brush them away so audiences are bereft of any emotional resonance.

In short, there isn’t enough to drive audiences to The New Mutants. Lacklustre and mostly confusing, it ultimately fails to bring new life into an already suffering franchise.

The New Mutants is in UK cinemas on general release on 4 September, with previews during the August Bank Holiday.