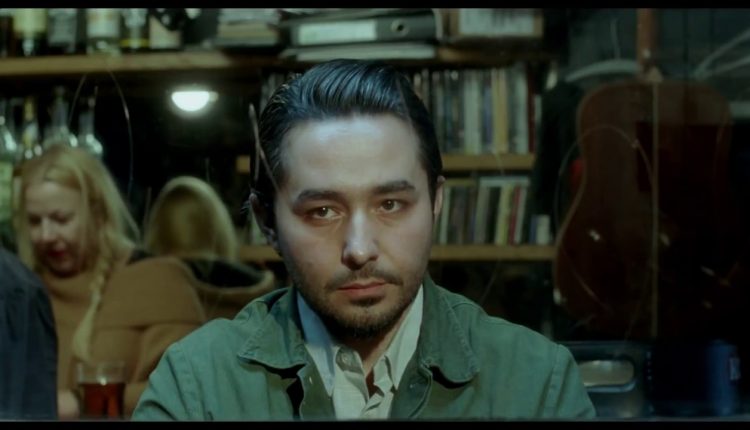 In times of unpredictable political turmoil, many of us yearn to see something that is simply human. As a result, when it comes to a film that takes on such a heavy contemporary issues as The Other Side of Hope does, one tends to have high expectations for successful representations of reality.

The Other Side of Hope chronicles the legal and emotional troubles of a young Syrian refugee, Khaled, who has arrived in Finland and is determined to find his sister, Miriam, who has been lost somewhere in Europe in their search for asylum. In parallel, a Finnish entrepreneur, Wikström, pools his card winnings into a restaurant. Inevitably, their paths converge, proving pivotal for Khaled.

As one would expect from a Finnish film, this movie has the advantage of not representing a purely commercial project. This plays out both in cinematography and characterization: there are quiet close-ups of hands and of coffee which befit the cleanliness of the Finnish landscape, as well as the cleanly lit close-ups of the expressive protagonist which bring to mind the sfumato technique applied by Da Vinci. The premises in which the action takes place (restaurants, highways, police stations, and bus stops) indicate a sense of alienation that is central to both the newly arrived and the quintessentially Finnish. The variety of viewpoints and the refusal to pin people down as stereotypes, as well as the recognition of the hypocrisy of institutions which declare themselves good, were the shining points of the film.

However, this approach shows itself to be a double-edged sword: the slow action can get a tad dull (for example, an unnecessarily long card scene in a gentlemen’s club) and what is bizarre at times is the lack of explanation for various actions of the characters – for example, the restaurant owner’s and Miriam’s, which are meant to be simply moral but unfortunately lacking depth. Consequentially, the ending in particular seems confusing and thus unfulfilling: there is no completion of the ‘why’. The excellent soundtrack in part makes up for this austerity.

While the film could have absolutely benefitted from a better construction of plot, and simply from the director going somewhere ‘more’ with it, it offered alternative food for thought regarding a subject that is often filtered through political media. Though not a film that will remain in your memory as a work of art, it can serve to highlight the complexity of the Syrian refugee crisis.