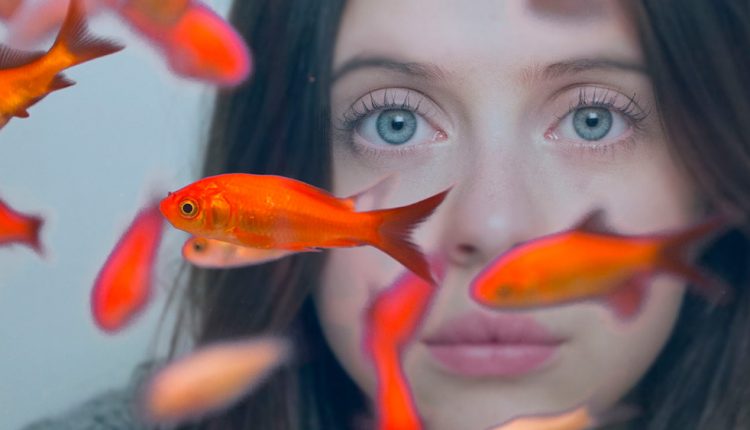 A smart, socially awkward loner attempts to navigate between teenage years and adulthood. Hundreds of films deal with this topic, relying on the easy drama arising from the transition out of education and into everything to come. Carrie Pilby follows the formula rigidly right down to the wacky new friends and ridiculously impossible love interest. The one thing elevating it above the norm is the title character. Carrie is a young woman in a genre usually reserved for sensitive and vulnerable men.

This alone allows a nice spin on an otherwise routine tale. Adapted from Caren Lissner’s 2003 novel, Susan Johnson’s film finds Carrie (Bel Powley) living out a lonely existence in New York City. Precociously intelligent, she graduated from Harvard at the age of 18 and has since spent her days reading endlessly and visiting Nathan Lane’s therapist who tries to bring her into contact with something. To improve chances of success, he sets a mini-list with coming-of-age staples ranging from get a pet to re-read favourite novel, make a friend and go on a date.

Some she’s expected to organise herself, others occur naturally. Her father (Gabriel Byrne), now living in London, arranges evening employment proofreading legal briefs. There she meets Tara (Vanessa Bayer) and Douglas (Desmin Borges), the traditionally madcap pals beloved of films. She’ll also date a deceptively slimy guy (Jason Ritter) simply to learn the value of a lovely soulful gentleman. Luckily this perfect figure is close at hand, living next door in the form of William Moseley’s musical genius. With only a little effort it all starts to fall into place for Carrie.

There are setbacks along the way, and old pain returns to the surface. She got into a torrid situation at University and bears lingering resentment towards her father following her mother’s death. Closure will come for both problems, conveniently at the same time. Carrie Pilby is that kind of film. Answers are always in reach with only minimal searching required.

Casting Powley in the lead given the lightweight material proves a smart move. She plays smug and condescending with remarkable charm. Carrie’s intellectual gifts are bludgeoned into the character, something Powley helps to mix a little more organically. She also has a way with witty dialogue, an only intermittently useful skill given the hit and miss nature of the screenplay.

When everything does come together for her, it’s hardly a surprise. A film like Carrie Pilby is always going to work out exactly how one might expect. As rigidly predictable as that sounds, it doesn’t mean it’s without appeal, at least not for a few moments.