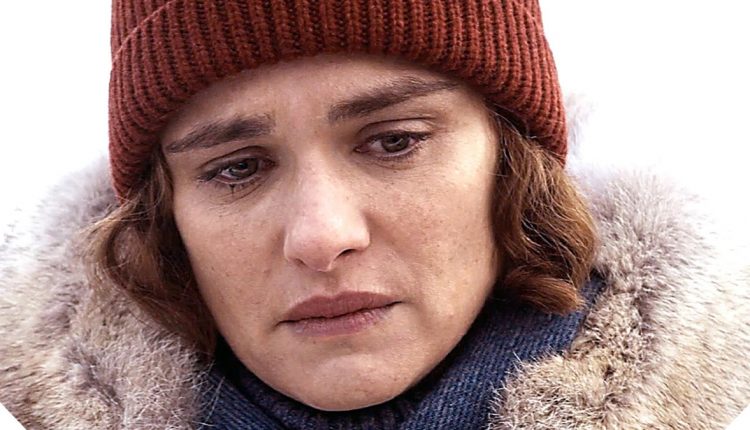 There was a time when David Irving used to be referred to as a historian. Now, if someone’s being kind they might call him a writer. Those willing to be more direct can go with manipulator of historical fact, Holocaust denier, and racist, anti-Semitic disgrace. That’s the Irving of today. It was different before his trial in 1998. It’s not that people didn’t know his tricks, but he had an air of respectability that proved hard to dismantle. Denial is the story of his downfall, taken from the account of the historian he himself set out to destroy.

In the ‘90s, American academic Deborah Lipstadt put out a book criticising the culture of Holocaust denial. In it she directly attacked Irving. He didn’t take kindly to her accusations, bringing a libel action in London against her. The stakes were high. Should the result go the wrong way, a certain degree of legitimacy could end up connected to Irving and others like him.

Adapted from Lipstadt’s account by David Hare, Mick Jackson’s film dramatises the affair from start to finish. Rachel Weisz steps into Lipstadt’s shoes with Timothy Spall taking on Irving. The other key figures are her legal team led by Anthony Julius (Andrew Scott) out of court, and Richard Rampton (Tom Wilkinson) in the chamber.

Nothing particularly revolutionary occurs along the way. There are scenes of high drama and scenes of low, plus plenty of time arguing in court and a fieldtrip to wintery Auschwitz. Some of these moments are blown up beyond believability, an attempt to inject artificial drama into the screenplay. When the trial takes a bad turn, frantic shouting occurs even though the chance to set Irving right will come along soon. Unnecessary visual flourishes are interjected, one used to bring the horror of the gas chambers to life.

None of this is needed, nor does it overly harm an otherwise gripping story. The court scenes are without exception thrilling. They could be watched for hours, Irving tearing down one expert witness only to be torn down himself by Rampton. Intimate moments work well too, particularly between Lipstadt and Rampton. Weisz and Wilkinson connect well together allowing moments of understanding and exposition to be shoehorned in elegantly.

Problems do arise with Lipstadt as a character. It’s her story and she is the one under attack, but in terms of the trial itself she’s a bystander, reduced to cheerleading from the bench. Hare tries to give a bit of agency in conversations with survivors and spirited attacks on the way all the decisions are being taken from her. He also has a stab at drawing out a role for her as a strong woman standing tall in a world dominated by men. Even her own side is, with one exception, all male. A statue of Boudicca becomes a proxy for this, a visual thumbs up for Lipstadt when she needs it. The intentions are good; she’s simply too peripheral to large parts of the film to come across in the manner Denial wants. A press conference at the end, expertly handled, hints at what was hoped for.

Not that this is the fault of Weisz. It takes a while to settle into her Queens accent but soon it’s almost unnoticeable. Everyone performs well. When do Spall and Wilkinson ever not? They’re a big part of the reason Denial works, delivering entertainment and an important contemporary history lesson neatly wrapped together. Who needs to push envelopes when tried and tested approaches prove so emotionally satisfying.