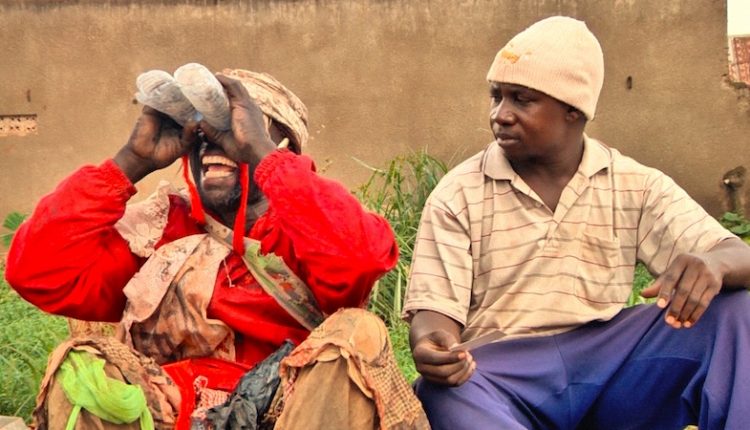 In these uncertain times, films offer a perfect piece of escapism. But the latest feature from Ugandan filmmaker Nabwana I.G.G delivers something that will divide audiences.

Crazy World focuses on a Ugandan commando who is trying to rescue his young daughter from child kidnappers Tiger Mafia. Teaming up with a father finding his son, the duo face-off against the group while the kidnappees plan their escape.

Before you think it is another child rescue action film such as Taken or Live Free or Die Hard, think again – because it is hard to believe a film like Crazy World exists. Its cheap-looking aesthetics, confusing dialogue and chaotic tone form a creative project that can be done on Windows 95 while strangely parodying film piracy and child kidnapping – a social factor that Nabwana ironically wanted to discourage with this film.

Crazy World attempts to win audiences with high-octane action, enthusiastic voiceovers and broody performances, which would be perfect for a typical no-brainer blockbuster. But this is a Wakaliwood production so these elements are dialled up so much that it feels like an incoherent satire of Hollywood. This further damages its clarity as a film and derails a seemingly straightforward feature.

However, we need to remember that Crazy World is a low-budget film set in Uganda’s slums, which is a far cry from Hollywood. Nabwana clearly shows ambition and having made more than 15 films in his career, he has some understanding of what entertains audiences – he just needs to deliver them with consistency.

Offering a spot of fake chaos amid a pandemic, Crazy World is an incredulous film that needs to be seen to be believed – just don’t expect rocket science.