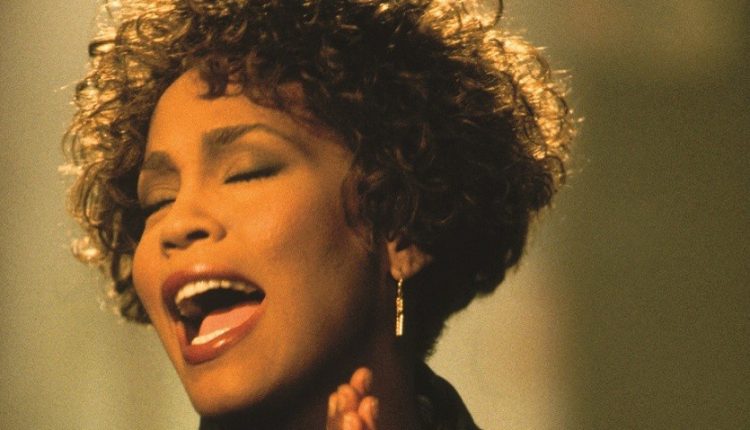 In 2016, Marley director Kevin Macdonald announced his plans to direct a documentary about the late singer Whitney Houston, marking the first feature to be authorised by her estate about her turbulent career and personal life. After its premiere at Cannes 2018 and being named Best Documentary at this year’s Edinburgh Film Festival, Whitney is now hitting cinema screens.

Featuring behind-the-scenes footage and intimate interviews with loved ones, Whitney documents the singer’s meteoric rise to super-stardom, as well as her intense yet troubled personal life that led to her untimely death in 2012.

What Whitney does well is it reminds audiences of her influence in the entertainment industry. Opening with the violence of the 1967 Newark Riots, the documentary explores her humble roots in the city as she gradually becomes an established singer. In an age where racism is rife, her popularity on MTV and special performances such as the 1991 Super Bowl enabled her to successfully transition into mainstream pop music and establish herself as a standout American artist – an achievement that was rare for an African-American.

However, despite the exclusivity of the interviewees that includes Houston’s immediate family, it feels like that there is still a boundary that they are afraid to cross. When talking about Houston’s marriage troubles and her friendship with Robyn Crawford, the discussion is only really driven through hearsay – the lack of disclosure from ex-husband Bobby Brown and Crawford being absent altogether especially restrains the initial intimacy of the documentary and prevents it from being more than just rumours.

In addition, her troubled relationship with her late daughter Bobbi Christina and unexpected abuse allegations within the family highlight a tainted history that isn’t really explored further and is ultimately written off as another unanswered mystery behind a great singer.

However, Macdonald’s clever edits of interviews and footage effectively highlight Houston as a wife and mother. Through archive footage and home videos, he enables her to drive her own narrative as she openly discloses her difficulties in being a successful artist. This reinforces a sense of normalcy that is needed in a documentary, which only grows bleaker as her struggles eventually overcome her.

Brutally honest yet incredibly poignant, Whitney has the potential to tell more though still packs an emotional punch to all fans, young and old.

Whitney is out in UK cinemas on 6th July.