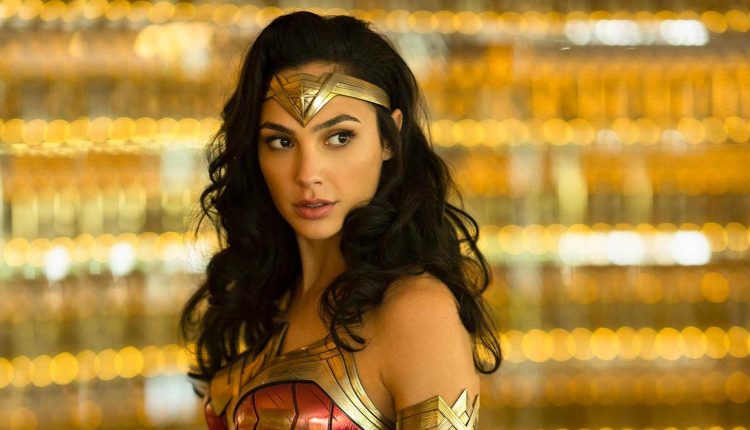 2020 has been a frustrating and chaotic year for cinema. As the pandemic continues to hinder the industry, an increasing number of film releases have been significantly delayed. However, Warner Bros. shockingly announced that their 2021 slate will be simultaneously released in cinemas and streaming platform HBO Max. Some of the films affected include The Matrix 4, The Suicide Squad and the upcoming sequel to Patty Jenkins’ 2017 critically acclaimed superhero film.

More than 40 years after the events of Wonder Woman, Diana has now become used to the real world. But despite her confidence and elegance, we come back to her weakness – Steve Trevor. Therefore, it is no surprise that his return causes her to drop her guard, which comes through via their easy chemistry. However, this time, he is the fish out of water and Diana has to teach him about the ‘modern’ world. This offers several tender and amusing moments amid the super-nostalgic era of the 1980s, but it occasionally trails into the overly sentimental. The biggest test in their relationship comes as Diana’s first confrontation with Barbara forces her to unexpectedly comes to terms with her own mortality.

When we first meet Barbara, she is a wallflower who is eager for attention. Forming a friendship with Diana, she quickly forms an adulation that inadvertently sparks her transformation into a confident woman. As she experiences the ‘benefits’ of her newfound abilities, they slowly chip away at her humanity while feeding her antagonistic nature. She eventually becomes consumed by her own narcissism with Max Lord being the key to her success.

Similar to Barbara, Lord aspires to be more. A secretly broke and desperate salesman who’s known for his infomercials, his interest in ancient artefacts turn him into a reckless, power-mad genie. His apparent lack of responsibility to his actions just shapes him as another agent of chaos while his dreams of grandeur make him a one-dimensional villain. Therefore, both Pascal – and to an extent, Pine – feel misplaced in this piece.

Overall, Wonder Woman 1984 belongs to its leading ladies. While Gadot has nicely settled into the eponymous role, the film’s biggest surprise is Wiig as Barbara. Known for her comedic roles, her controlled evolution into an empowered foe sees her distance herself from the amusing and towards the confident. The pair also sets the stage of the film’s biggest pull – two notable female comic book characters facing off each other, which frustratingly doesn’t come about until the second act.

Although audiences have to wait to see this scene, there is not enough to appease them until then. Jenkins tries to repeat her success through her action-packed direction (and a thrilling opening sequence), but the film suffers from plot holes and inconsistent visual effects so its action sequences fail to live up to the joy of Wonder Woman‘s No-Man’s Land scene. The general incoherence struggles to lift its excitement levels, so the film ultimately becomes another inferior superhero sequel.

Overall, Wonder Woman 1984 set its sights high in the sky. Gadot, Jenkins and Wiig are on board but it essentially struggles to find its wings.