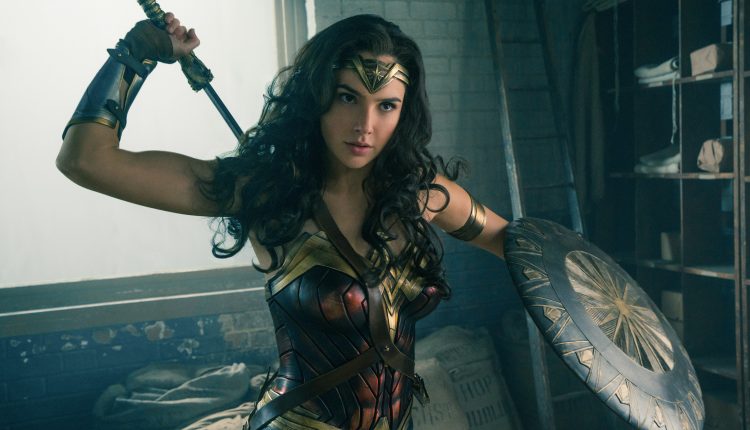 After the lukewarm reviews of last year’s Superman vs Batman: Dawn of Justice, the DC Extended Universe needed a win. Unlike its successful TV shows such as Supergirl and The Flash, its superhero films haven’t measured up to Marvel’s Avengers, whose standalone and ensemble films have been breaking box office records and winning fans worldwide.  As a result, DC placed their bets on female filmmaker Patty Jenkins to direct its next big film before the upcoming Justice League.

Wonder Woman stars Gal Gadot as Diana, an Amazonian princess who was born and raised on the island of Themyscira. After rescuing Allied spy Steve Trevor (Chris Pine) from a nearby plane crash, she learns of the ongoing casualties during World War I and leaves her home to restore world peace.

Fans are right to be wary of another DC film. Previous instalments such as Green Lantern, Man of Steel, Dawn of Justice and Suicide Squad received mixed reviews upon release, raising doubts among fans as these were leading to the introduction of the Justice League. Even though Wonder Woman only briefly appeared in Dawn of Justice, Gadot’s portrayal made an impact and whetted the appetite for her origins film.

However, this is an origins film about a female superhero. There was immense pressure to make this character stand out amid the recent array of superhero films that have dominated by male characters, as well as meet the expectations from fans and critics for a positive DC film. In other words, Wonder Woman needed to make a point – that female characters can kick ass, and Jenkins and screenwriter Allan Heinberg achieve this to stunning effect. From the early action scenes featuring Queen Hippolyta (Connie Nielsen) and General Antiope (Robin Wright) to the oppressive 1910s London, the duo ensures that the film’s feminist message is consistent.

The concept of it being set in during this historical period is key, as it allows Jenkins and Heinberg to refer to themes such as equality, freedom of speech and a right to vote. However, witnessed through Diana’s eyes, they are considered from a feminist’s point of view. This is a character, albeit a female character, who has been raised with the will to fight, only to be suddenly involved in a worldwide conflict essentially controlled by men – a concept that is familiar to everyone but Diana, which provides a different yet novel point of view.

Gal Gadot is perfect in this role as she conveys compassion, athleticism and a sense of innocence as she experiences life outside of Themyscira. In addition, her chemistry with Pine is quite sweet. Although Steve is overwhelmed with Diana’s capabilities, he manages to open her eyes to a world where everything is far from idyllic and simple, as well as inspire her to defend mankind. Their understanding of the war is very different but they share a mutual objective, bouncing off each other and sharing plenty of screen time.

However, Wonder Woman falls flat with their underused antagonists. Danny Huston’s Ludendorff comes across as a one-dimensional villain, while Elena Anaya’s Doctor Poison lacks development. In addition, the film’s third act relies on unnecessary dramatic clichés and CGI-heavy special effects to carry it to its conclusion, providing an underwhelming ending to an otherwise entertaining film.

The anticipation for a female superhero film, as well as the pressure and anticipation of Wonder Woman may have killed it before it hit cinemas. Instead, Jenkins and Gadot have saved the DC Extended Universe with a great summer blockbuster and an endearing heroine at its heart.