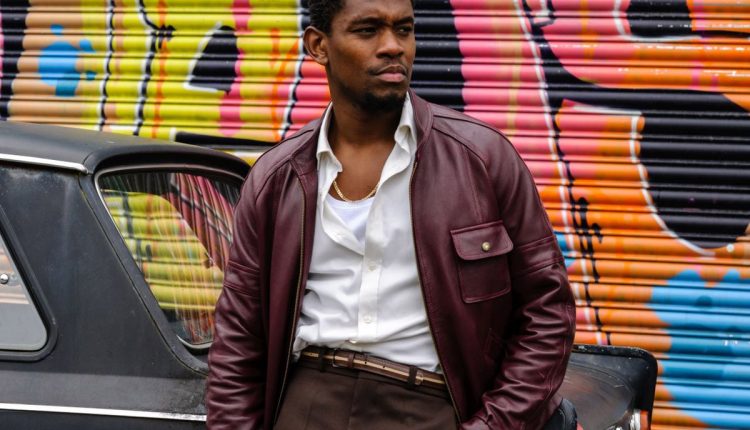 Since he made his legendary performance as Stringer Bell in HBO crime drama The Wire, Idris Elba has shown that he can take on all sorts of roles. With roles such as is Heimdall in the Marvel Cinematic Universe, the voice of Shere Khan in the Jungle Book live-action remake and Nelson Mandela in Mandela: A Long Walk to Freedom, his versatile roles have seen him recently linked with the iconic role of James Bond. However, Elba is about to take on his most ambitious project to date – his feature film directorial debut, Yardie.

Yardie is based on the 1992 cult novel of the same name by Jamaican-British author Victor Headley. The film focuses on a young Jamaican man named D (Aml Ameen), whose violent quest for retribution brings him into conflict with London gangster Rico (Stephen Graham).

Taking the term referring to Jamaican gangsters, Yardie was ironically Headley’s initial foray into screenwriting.  Originally achieving significant sales through word-of-mouth and limited distribution, the success of the novel led to a specialised section for black writers in WH Smith stores in the UK and assisted in the launch of specialist label Press X.

Taking place in 1970s Jamaica, and 1980s London, Yardie is reminiscent of the 2002 Brazilian crime drama City of God – it has D, an endearing hero in the middle of a gang war and his struggles between a crime-ridden life or a future with his love interest Yvonne (Shantol Jackson). However, D isn’t looking to survive – he is just lost. Despite this, his choices are so dominated by his loyalty to crime lord and guardian King Fox (Sheldon Shepherd) that he eventually loses sight of his ultimate goal – to avenge the death of his late brother Jerry Dread (Everaldo Creary).

Ameen plays D with a heartfelt determination and shares a believable chemistry with Jackson, whose headstrong Yvonne is determined not to let her former life taint her future. Other notable stars include This is England actor Graham, whose cocaine-snorting gangster Rico is a surprising scene-stealer.

Elba may be playing it safe by choosing a book-to-film adaptation as his first directorial effort, but the level of authenticity in the production is credible – ranging from the casting choices and dynamic soundtrack to Headley’s collaborative screenplay and John Conroy’s multi-faceted cinematography. In addition, Elba isn’t afraid to keep it real when it comes to visualising D’s slow descent to darkness, transitioning from colourful Kingston to run-down, gritty London. However, Yardie’s subject matter is directed to a specific audience and the occasionally vague dialogue is sure to confuse viewers that aren’t taken with the somewhat simplistic plot.

Overall, Yardie may pale in comparison to other gangster crime dramas, but as a directorial debut, it’s a strong effort.

Yardie is out in cinemas on 31 August.