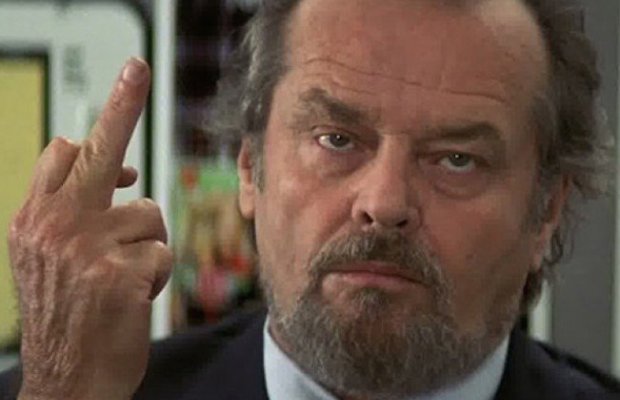 ‘Sound Bite’ of the Week…Jack Nicholson

“Almost anyone can give a good representative performance when you’re unknown. It’s just easier. The real pro game of acting is after you’re known – to ‘un-Jack’ that character, in my case – and get the audience to reinvest in a new and specific, fictional person.”

The inimitable Jack Nicholson on the craft of acting. We’ll be raising a glass saying ‘Happy Birthday’ to Jack on April 22nd. 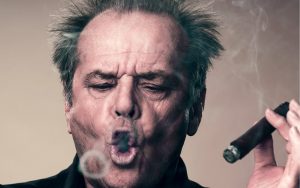 What’s his least ‘Jack-like’ performance? Let us know in the comments below.

All hell breaks loose on Horror Channel in May!