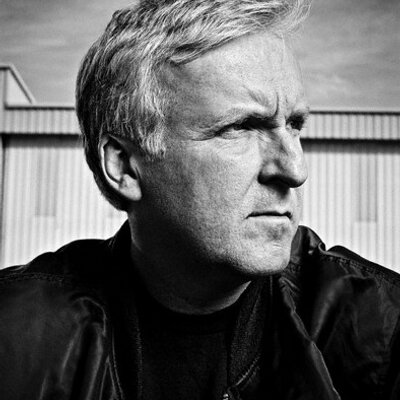 If you were born today (16th August), then congratulations!  You were born on the same day as legendary director James Cameron.  With 24 director credits and many more as a writer, it’ll be a hard push not to have seen one of his films.  So, without further ado, let us bask in the amazement which is a James Cameron film.

You’d be hard pressed not to start by celebrating the iconic Terminator, featuring in an Arnie Top Ten recently.  One film you simply must watch the DVD behind-the-scenes extra for- there is such a story behind the film.  Did you know that orginally Lance Henriksen (Aliens, Millenium et al) was set to play as The Terminator because they wanted a villain who could blend in seamlessly?  Arnie was even unwilling to play the villain as he didn’t want to get typecast in that role… 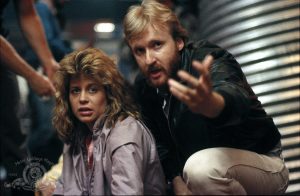 The Terminator was a revolutionary Sci-Fi film which paved the way for so many things including time travel, the rise of a strong female, special effects…just the scene with Arnie punching through the windshield was so remarkable and time consuming!  Sure the film-on-film doesn’t quite stand the test of time but nowhere on this earth will you find such a terrifying and relentless villain.

Focusing on a survivor’s story about their time on board the vessel, Titanic captured the hearts of its audience and to quote Meatloaf, there wasn’t a dry eye in the house.  Sure, Cameron took a few liberties and had to apologise to some families of the survivors, but Titanic is a huge modern classic which you can just watch again and again.  A trait of Cameron’s film must be the use of revolutionary technology because like The Terminator, it featured brilliant special effects, digitally recreating the inevitable sinking of the ocean liner. 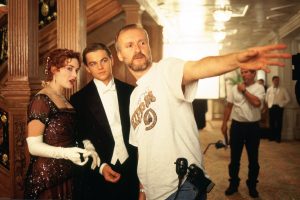 If you haven’t seen it for whatever reason (there is no excuse at all), then watch it to see a commentary on social class, love and a feel-good film- not to mention that scene.  Like it’s name, this film was – is – a must-see for fans of film.

One of the best films of all time.  Disagree with this statement and you’ll be wrong.  Unsure? Check out just one scene from the classic action film and realise that there are so many more!  The orginal Alien was near-perfect.  It is still one of the best horror films and had it all: suspense, hidden horror, a strong female…  The list goes on.  These days you just can’t appreciate how new and unknown Alien was.  So, Aliens then… was it a cash-in sequel which brought nothing new to the scene?  Nope.  Aliens is a fast-paced, action horror, the likes of which still gets its plot and script copied (poorly) to this day. 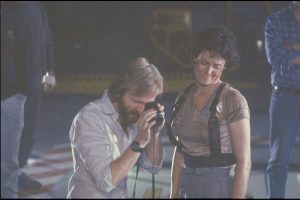 Ripley returns unwillingly to the planet where it all started but this time she’s brought some help in the form of some “bad-ass” colonial marines (Biehn, Paxton, Henriksen- hey weren’t they in The Terminator…) to wipe them out, not to study, not to bring back.  However, where would the fun be if things went smoothly and by the numbers? Fantastic acting, great quotes, brilliant effects, fantastic suspense… Aliens is a sequel which equals the first.

Three amazing films directed by Cameron- the list could honestly feature so many, many more of them.  Happy birthday James Cameron- we look forward to seeing what you’ve got next!

Which films of Cameron do you think are worth celebrating?  Do you want any of these to be covered in greater detail?  Comments below!