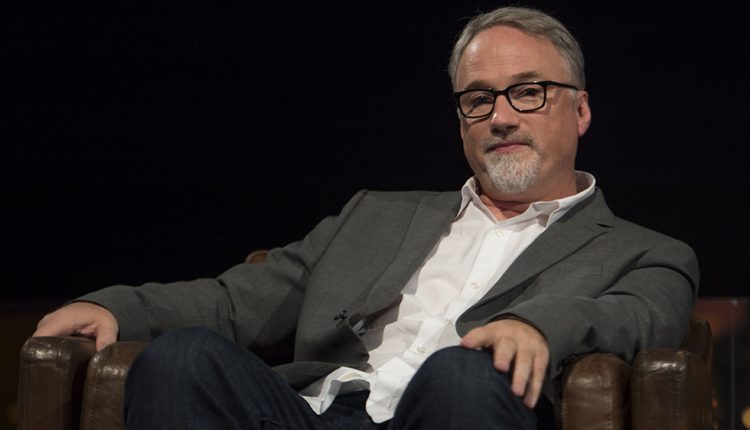 Netflix’s recent addition, Mindhunter, serves as a welcome reminder of how lucky we are to have David Fincher. By the end of the first scene, a deranged kidnapper has blown apart his own head with a shotgun, and our memories are fully refreshed as to the brash, unapologetic, gripping style that is so unmistakably his. There are few others who approach the darker pockets of human capability so willingly, and perhaps none who do it with such entertaining results.

To honour his recent 56th birthday, we’ve put together a list of his five best productions. 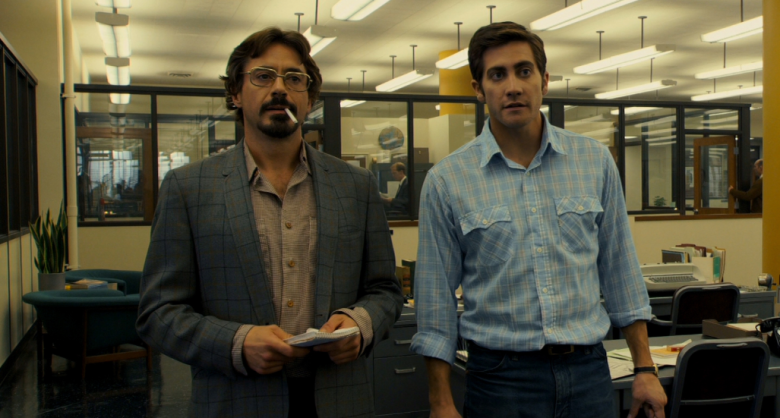 An entry that exemplifies Fincher’s taste for the macabre, this film tells the true story of the Zodiac killer: the serial murderer who was active in the San Francisco Bay Area in the 1960s and 70s. Over 157 minutes, Fincher provides us with a heavily detailed account of the events as they occurred. Its status as an unsolved crime (which it remains to this day) leaves the denouement somewhat less than satisfying, but adds a chilling layer of reality to proceedings. We get a keen sense of the fear that gripped the area while the killer was at large, owed in no small part to Fincher’s meticulousness in the retelling of the tale. Making a film that stretches to nearly three hours and doesn’t have a proper ending is an undoubtedly bold move, and one which drew Fincher a certain degree of flak from critics. His nonchalant eschewing of the genre’s clichés is, however, commendably fearless and Zodiac remains a gripping police procedural that effectively tells an intriguing story.

Also inspired by true events, albeit decidedly less grim ones, The Social Network tells the story of Mark Zuckerberg, the now world-famous founder of Facebook. Like many multi-billion dollar entities, Facebook has something of a murky background, and Fincher is unafraid to get his hands dirty in portraying a figure who is as ruthless and selfish as he is brilliant. Zuckerberg’s softly spoken eccentricities are brought to life beautifully by Jesse Eisenberg, whose acting talents haven’t been put to use nearly as well before or since. With an approval rating of 96% on Rotten Tomatoes, The Social Network has enjoyed more universal critical acclaim than any of Fincher’s other films, appearing in over 70 “Top 10” lists compiled by critics for 2010. 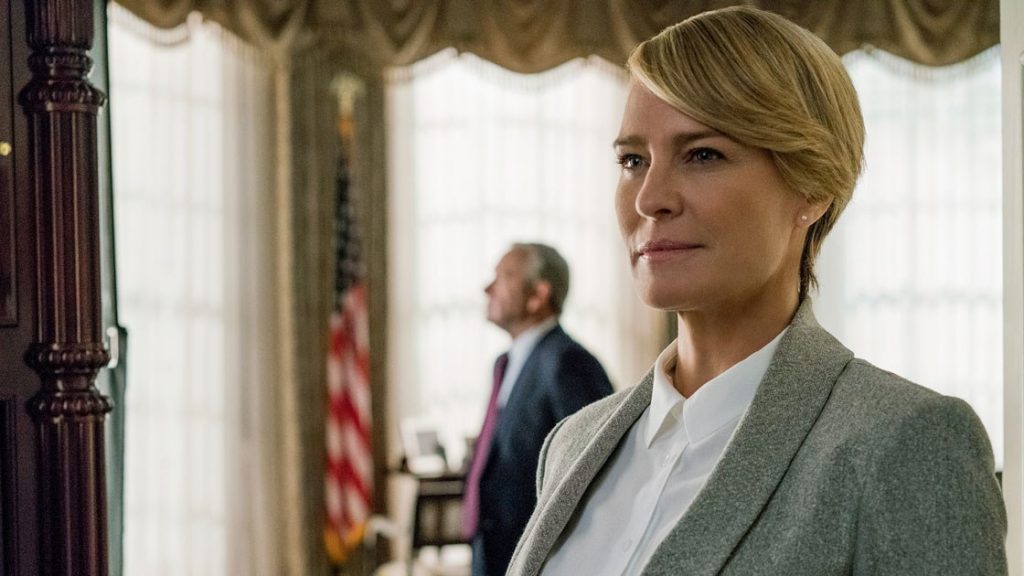 This is a controversial inclusion for more than one reason. It is fair to say, for instance, that the show’s insistence upon delving into the complexities of the politics at play makes it almost impossible to follow in places. It is also true that the narrative becomes increasingly outlandish as the seasons go by, and that the upcoming sixth season (produced under the most difficult of circumstances) is almost certain to be shambolic. Despite these criticisms, however, it is difficult to argue that House of Cards isn’t among the greatest television series of the decade, if not of all time. Frank Underwood is a beautifully layered protagonist; at one moment collected and upright, at the next power-crazed and profoundly psychotic. Not only is the show a timeless example of skilled character dissection, but also a drama of intense contemporary relevance. The Underwoods provide an uncanny commentary on the current state of American politics; their antics, initially felt by many to be impossibly unlikely, have veered frighteningly close to the mundane in the context of increasingly improbable occurrences in the stage of world politics. 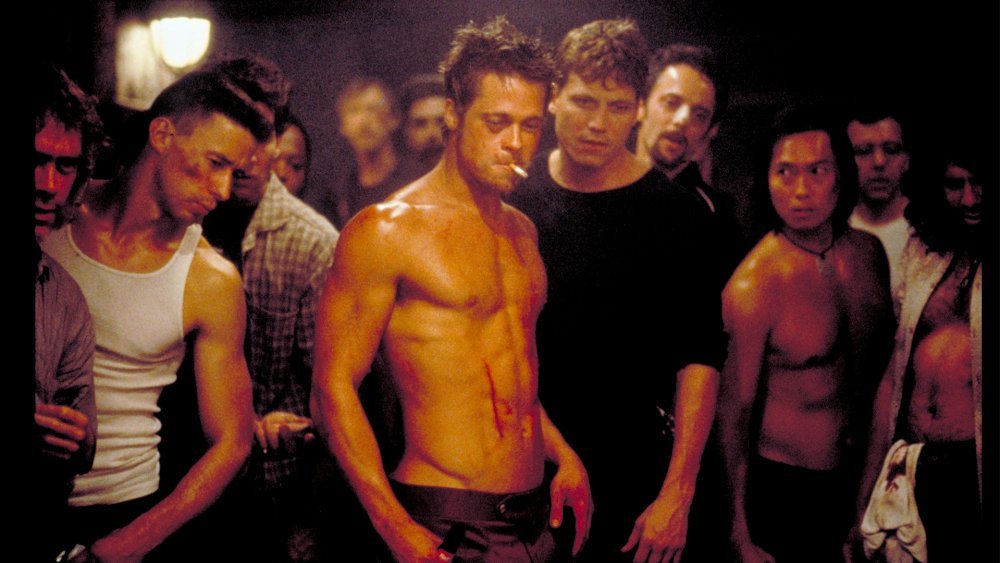 Fight Club is the film of Fincher’s which has been met with the most critical ambivalence; in fact, it is difficult to think of many films made in the modern era which have divided opinion to the same extent. Its alleged capacity for weeding out philistines is infamous; any true film fan, we are told, will detect Fincher’s underlying scorn for the champion of toxic masculinity that is Tyler Durden, and those with whom his nihilistic worldview actually resonates are but tasteless dunderheads. Thinly veiled film snobbery aside, however, there is an awful lot to like about Fight Club. Released on the cusp of the new millennium, at a time when traditional values had become irrelevant to many and the essence of an ideal life tied itself increasingly to objects of material value, the film offered an intriguing reflection on what a complete rejection of societal norms might look like. Whether endorsing it or not, Fincher explored this idea with his trademark no-holds-barred approach, producing a film that embedded itself in our cultural consciousness. Like it or loathe it, there’s no denying that almost everyone can tell you what the first rule of Fight Club is. 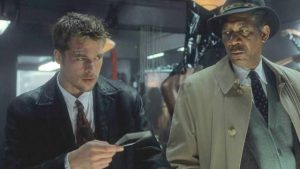 This film was Fincher’s second feature. He reportedly took up the project with reluctance after experiencing frustration with the film making process whilst working on his debut, Alien 3; he is quoted as saying he would “rather die of colon cancer than do another movie” at the time. Se7en is the result of his change of heart, and it remains one of the finest neo-noir films ever made. The narrative follows two detectives (Morgan Freeman and Brad Pitt) as they hunt for a serial killer who uses the seven deadly sins as his motif. It is possibly Fincher’s darkest film (which is indeed saying something). The infamously bleak closing sequence was an object of controversy for the production company, who pushed for a more positive ending. Its retention was, however, a non-negotiable issue for Fincher. His insistence paid dividends, at least from the perspective of the movie’s lasting appeal. Though an undoubtedly grim experience, Se7en remains an intensely thought-provoking meditation on the unpalatable consequences that may arise from the actions of violently psychopathic individuals. Fincher’s bleak, brooding cinematic style accompanies the story perfectly, creating a troubling piece of cinema that lingers in the mind long after the final credits roll.

Are there any of David Fincher‘s movies that you think we’ve overlooked? Let us know in the comments!