De Niro, I thought things had changed. Silver Linings Playbook was such a perfect film, you got nominated for an Oscar, it’s as if the stars had aligned and the curse of terrible movies had been broken. But I was a victim, a victim of my own foolish hopefulness and a belief in change and a bright future. The Big Wedding and it’s horrible unfunniness changed all that. Now I am a broken soul. Ah well, why not commiserate with some picks of the worst all the way to the best of De Niro’s eventful career, complete with their rating percentages from Rotten Tomatoes (or as I like to call it, The Great Decider). 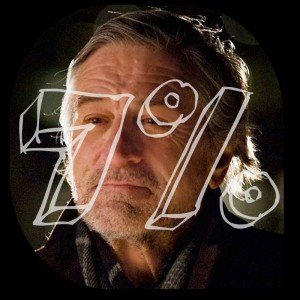 I’m almost 100% sure De Niro was tricked into making this movie. He’s nestled amongst such unbearable story lines as Lea Michele and Ashton Kutcher being trapped in an elevator together as punishment for being horrific human beings and Bon Jovi suffering some kind of brain disease that made him fall in love with Katherine Heigl. Meanwhile, De Niro and Halle Berry act as if the Oscars were watching, playing a dying man and his attending nurse. It’s the depressing centre in a shitstorm of whimsy and is uncomfortably out of place in this movie. 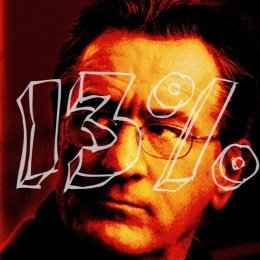 The Adventures of Rocky and Bullwinkle (2000) 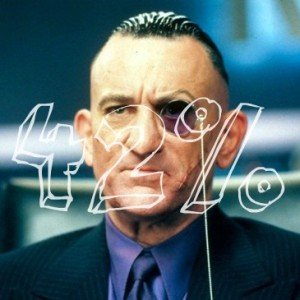 If you’re looking for something to blame for the decline in De Niro’s acting career, here is where you can find it. Now, it might just be a coincidence that it was all downhill from here, but it’s probably not a coincidence when it features horrible CGI-ed versions of classic cartoons and was probably produced by adults delirious from eating a family-size bucket of sugar. Bonus: it includes a terrifically depressing reference to Taxi Driver. Yay for cashing in! 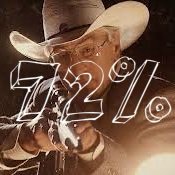 Machete is such a fluke in De Niro’s later career (now referred to as the post-Bullwinkle years) that it makes me feel really suspicious as to Robert Rodriguez’s reasons for casting him as the corrupt, anti-immigration Senator McLaughlin. I mean, he cast Lindsay Lohan right bang in the middle of her meltdown, when to her a great career triumph was trashing Elizabeth Taylor’s memory in a Lifetime movie. So I hope to god this wasn’t some similar act of kindness/irony by casting someone who was essentially having a career meltdown. 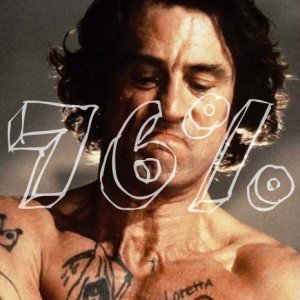 Good remakes are like tigers, beautiful but endangered creatures who we should treasure and protect from the crueller aspects of humanity. Whilst Cape Fear is definitely excessive in its drama in places (Scorsese just really wanted to put the fear in the Cape Fear), beggars can’t be choosers in this situation: in the world of remakes this is a sparkling gem that should be put on a pedestal and worshipped. Plus, De Niro is legitimately terrifying as the psychopathic criminal after the lawyer who got him convicted. 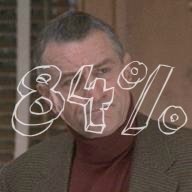 OK so this was technically in the post-Bullwinkle days, being released a few months after that career-changing movie, but I feel like people really underestimate Meet the Parents and tend to toss it in with the other later-career disasters. I mean we can probably thank whatever the hell Meet the Fockers and Little Fockers were for messing with our memories. But guys, this movie is really funny and I know we’re sick of the “I’m watching you” hand signals De Niro does now, but at the time they were an important cultural phenomenon. Don’t forget it. 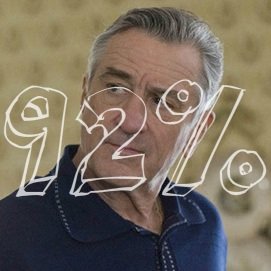 God, can I just repeat how this movie brought me so much hope when it came out. After all those dark years I’d thought the man had made a triumphant comeback, riding in the glorious golden chariot of a classical De Niro performance: subtle yet seething with suppressed anger. Between this and discovering that Bradley Cooper was actually good at acting and wasn’t just that annoying guy from The Hangover, Silver Linings Playbook was frankly a little overwhelming. 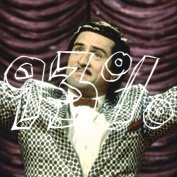 The King of Comedy is kind of a weird one, one which divides audiences and critics alike. Possibly simply because it’s so unlike Scorsese to direct this kind. Usually such a source of life and energy, Scorsese directs this movie with a real detachment from its characters and with little narrative satisfaction or comedic or dramatic pay-off. However, are those really negatives to find in a movie or just off-puttingly unexpected from the man? And are we just super surprised to see De Niro play such a total nerd? 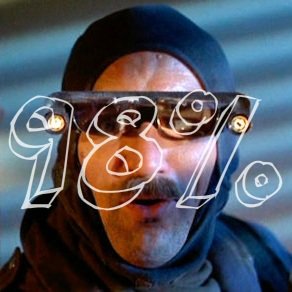 Probably De Niro’s best movie not directed by Martin Scorcese. I have to say with all the classic British actors on show and the general weirdness of it all, it’s actually really easy to forget that De Niro was even in this movie. So whenever I rewatch it’s like a magical birthday surprise to see him pop up on screen as this movie’s resident maintenance man/terrorist. Now imagine if for your actual birthday De Niro hid in cake for you. Just imagine. 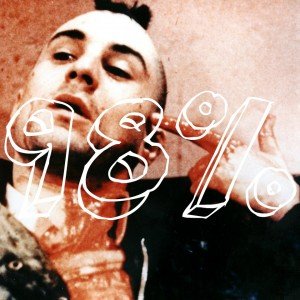 At the top of the scale? Why, the ultimate De Niro performance to end all De Niro performances, of course. One of cinema’s most compelling characters, Travis Bickle is both the monstrous offspring of the modern world and an oddly sympathetic, lost soul. It’s a movie and a performance so absolutely perfect that it makes it so easy to forgive De Niro for all his mistakes. Yes, even The Big Wedding.