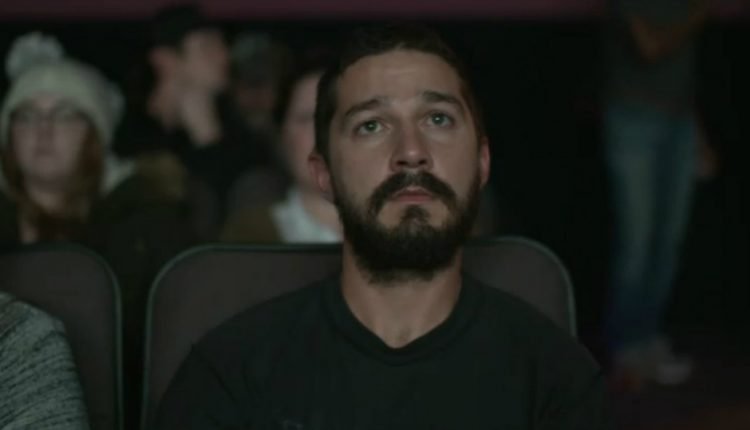 This week, I wasn’t allowed to go and see Fallen Kingdom, because I’m not allowed back to that cinema, after the “incident”, so I re-watched… 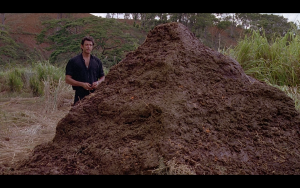 David Attenborough brings dinosaurs back using science and puts them on a magical island that has as many big fences as it has trees and looks like Disneyland. Then the science goes wrong because dinosaurs don’t like big fences, or humans, or Disneyland probably, so destroy absolutely everything over the course of 90 minutes, because that’s what happens in real life.

A guy in leather says I told you so, while Sam Neil wears an Indiana Jones types hat and Laura Dern wears a shocked gape. There’s a funny bit where a fat guy dies, another funny bit where a skinny guy dies and a totally unfunny bit where neither of the kids die. Jules from “Pulp Fiction” is the only black guy on the island, and therefore is totally screwed.

The Deer Hunter Restored in 4K to Celebrate 40th Anniversary