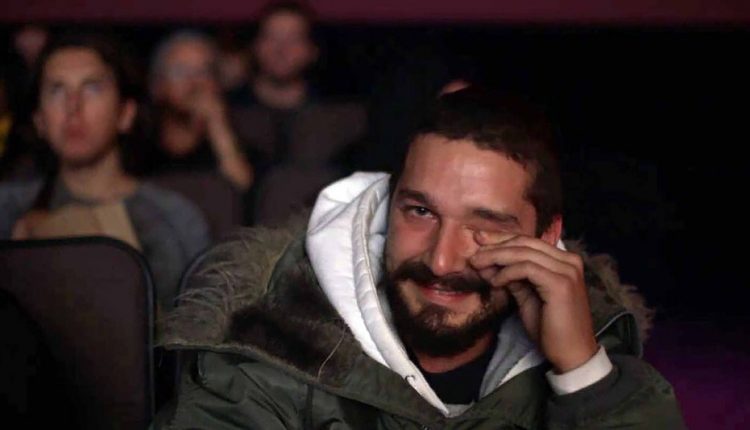 Stanley Kubrick was a man with a beard, who made films like Eyes Wide Shut, just like that other man with the beard who makes films as well, except Kubrick didn’t make as many films as the other one, and definitely didn’t make E.T. 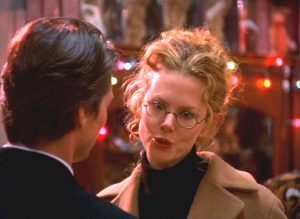 The dude from Rain Man, who wasn’t Rain Man, becomes a doctor and goes to a bunch of parties, where he gets hit on constantly, just like people do in real life. Then his wife tells him about a dream she had where she wants to have sex with a sailor or something, and he gets all pissy and goes for a very, very, very long walk, where he gets hit on constantly, but doesn’t actually get to have any sex, because he’s dead. Or asleep. Or both. I don’t know, somebody ends up dead though, and then his wife swears in a toy shop.

Which is bang out of order, mate.