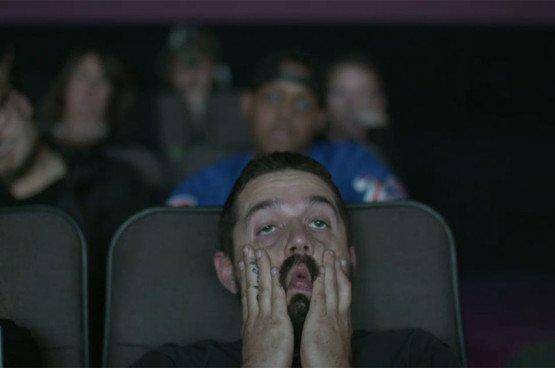 Jean Luc Godard once said “Film is truth, 24 frames per second.” Now, I don’t know what that means, but I do know it’s wrong. Phantom Thread cannot be truth, because it’s made of film, and truth is made of emotions or something. I also don’t know who Jean Luc Godard is, or what 24 frames have to do with it, as frames are usually found in Asda, for pictures and photos to sit in.

This week, I classed this shit up…

Phantom Thread is a film about a man who orders a really big breakfast. Then he takes out his waitress, who is really pretty, in a weird, creepy kind of way, but then he doesn’t have sex with her. Instead, he makes her into a dress and then shits himself.

It was probably the breakfast.

The film’s title made it sound like a horror movie, which it is not, which makes it a liar.