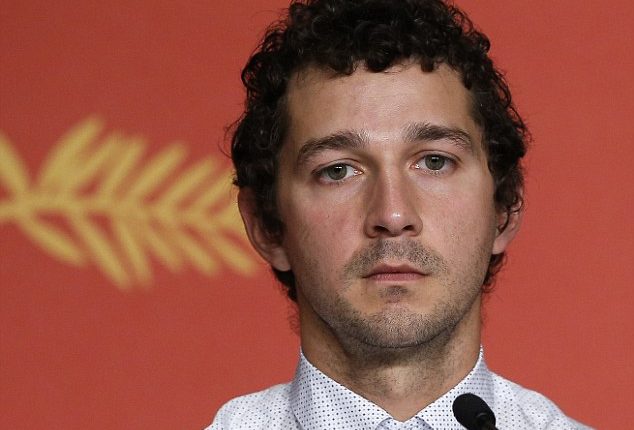 These are the three things I’ve been told the French are famous for. What nobody did tell me was where France is and when I arrived at my tube station, I was annoyed to find that it wasn’t on the map. Not even near Cockfosters, which would make sense because it has Cock in its name, like cock au vin, which is French as well.

In the end I get a plane, which at least gives me a meal, then a really, really long taxi ride, which I’ll keep the receipt for, because I’m pretty confident that Flickfeast is paying for all of this.

When I get to my hotel and knock on the front door, the hotel manager appears and looks really angry, but lets me in and shows me to a room. I’m tired, but I know I have a job to do. Looking out my window, I can see the Eiffel Tower, which is awesome, until I Google Eiffel Tower and realise that it’s in Paris, which means I’m in Paris, not in Cannes, which is somewhere else in France, apparently.

Nobody tells me shit all, mate.

I try calling Flickfeast, but nobody answers. I’m beginning to think my phone is broken, because this happens when I call anyone.

At least this explains why the hotel manager looked angry. I’m not supposed to be here and, in fact, I don’t even think this is a hotel. I think it might be someones house, or at the very least a really, really homey hostel.

But I’ve seen the film Hostel, so I don’t want to stick around and have sex that gets me killed. So I leave and ask a dog walker how I get to Cannes. They tell me I need to get a train, which is annoying, because I was going to get a train in the first place, but I finally manage to find the train station and although I’ve wasted a day, I’m pretty sure that not much happens on the first day of the festival. I’m looking at the programme and the only films they’re showing are Portrait Of A Lady On Fire and Gisaengchung and I’m pretty sure nobody will go to see them.

They’re probably all just getting pissed up on boats.

Next week….find out which films Chris doesn’t see, on Day Two of his mis-adventure in the South of France.