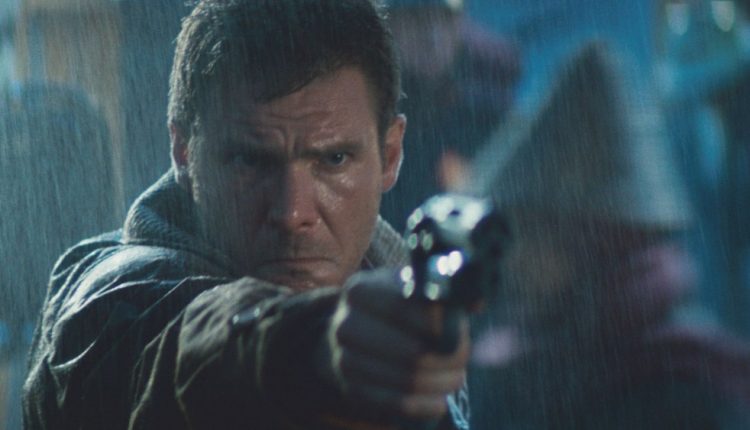 I Didn’t Like Blade Runner (and Other Unpopular Opinions)

I haven't seen Jaws either

We all have that little guilty pleasure when it comes to film and TV and we all have that one iconic movie/show that everyone tells us we should love – but we don’t. I recall clearly when I told both my co-workers and my wife that I hadn’t seen Blade Runner – there was a look of almost…betrayal? My co-workers (but not so much my wife in this instance) were equally horrified to learn I had never seen Jaws. The simple truth is, a film about a big fish never interested me (oh boy am I leaving myself open to attack for that one!).

Yeah, I get it, Jaws is revered as an all-time classic with great dialogue and all that – but through all the clips and articles, it has just never ever triggered any interest. Likewise with Blade Runner. Now, what with my wife being a big Harrison Ford fan and a big sci-fi fan to boot, she insisted we watch it, so when we found a copy of the Director’s Cut going cheap, we snatched it up. Since my wife also wanted to see Blade Runner 2049 (the long-awaited sequel to this supposed classic), the original would perhaps serve as a good primer. 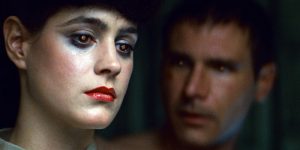 So we ended up watching Blade Runner over Christmas. I sat there and I took in the whole idea of Replicants who resented their human overlords and the notion that highly trained Blade Runners could somehow tell these virtually-human-in-every-way machines apart from actual human beings, somehow avoiding killing humans by mistake. We had some disturbing relationship stuff involving Ford’s character and a Replicant, which didn’t sit well with me (though maybe that was the point) and a film which felt… grimy but not at any stage entertaining. I didn’t find it to be a bad film, but at no stage did I see an apparently amazing classic either. Perhaps I’ve been spoiled by more modern sci-fi, but Blade Runner didn’t wow me at any stage, in any way shape or form. I still haven’t seen Jaws.

All of this does kind of lead to a point. We sometimes have our views on what is good and bad dictated to us. If enough people tell us a movie or show is good, we start to accept that as objective fact, even though ultimately this is a subjective topic. Blade Runner may be considered a classic, but one person’s pudding is another’s poison, even if more people like it than don’t. Despite this, we seem as a society to put enormous pressure on people to conform to popular opinion, even though said opinion changes like the wind. The reactions of my colleagues when I told them I didn’t enjoy Blade Runner were ones of abstract horror – they couldn’t believe I didn’t share the consensus that it was cinematic gold. Thankfully they were anything but nasty about it, but I’ve encountered people for whom deviation from the popular is like saying you want to slaughter their first-born.

Can we be free to disagree?

Sometimes it feels like venturing a difference of opinion on something subjective like a movie can lead to trouble. It’s the same with TV shows too. Previously I’d written about the righteousness of Star Trek fans and arguments over Star Trek Discovery – and this goes along the same lines. In other settings, saying I thought Blade Runner was average met with a different response altogether. I was met with hostility, with people telling me they thought less of me because I didn’t hold it in the same regard as they did. It seems that for some, the quality of TV shows and movies are matters of objective fact – even though objectivity in these cases really does rest with the viewers, all of whom will hold differing views.

So why do some people get aggressive if you don’t treat their opinions on these things as fact? Well, in the case of Blade Runner, we’ve had years of people telling us it’s brilliant. It’s an opinion so widespread that we’re expected to share it. It’s apparently moved beyond opinion and into fact. Except of course, these things will always be subjective, not objective. Don’t let anyone tell you your opinion about a movie or TV show is wrong.

Unless you hate The Lion King, in which case, I’ll drop you into a wildebeest stampede.

What’s your unpopular movie opinion? Feel free to shock us in the comments below…