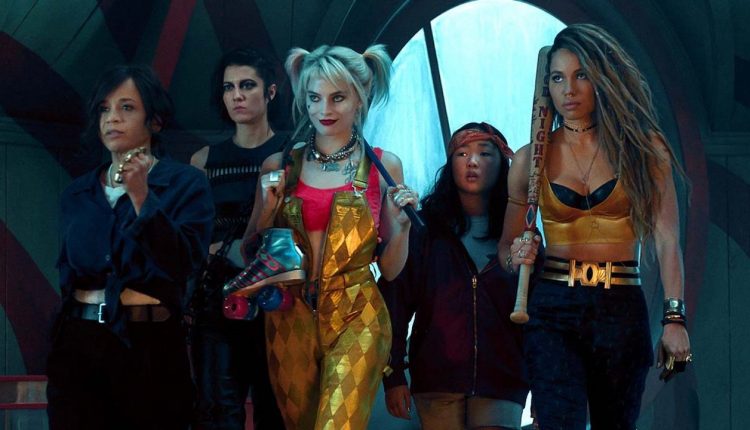 Despite the continued lockdown and lack of access to regular cinemas, the charts for new film releases have remained in a healthy state thanks to discs and digital viewing.

This is the official film chart top ten – both via physical disc and digital download sales – for the week to June 24th, 2020, with thanks to The Official Charts Company and British Association for Screen Entertainment.