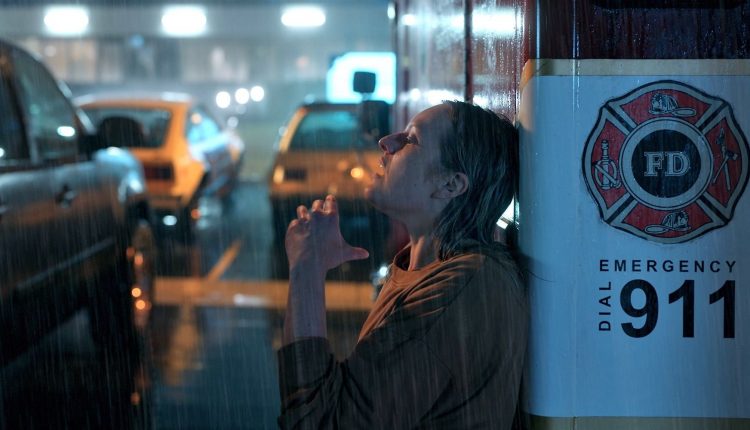 Things have a habit of creeping up on you without you noticing, just like the summer which is now upon us, or Cecilia Kass’ (played by Elizabeth Moss) late ex, who comes back from the dead to cause her bother in Universal Pictures’ hit The Invisible Man (2020). The Sci-Fi / horror written and directed by Leigh Whannell – which jumps from last week’s No.7 to Poll Position in this week’s Official Film Chart – proves there’s truth in the saying ‘less is more’!

This is the official film chart top ten – both via physical disc and digital download sales – for the week to July 8th, 2020, with thanks to The Official Charts Company and British Association for Screen Entertainment.

The Official Film Chart Top Ten for the week to July 8th, 2020