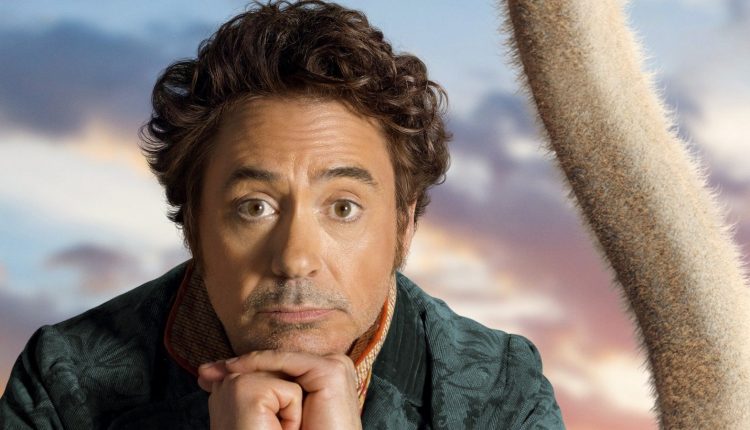 At least someone has something to smile about, as it seems that the extended hours in-front of the TV due to lockdown are working in the favour of Dr Dolittle and his animal friends. Despite a lukewarm reception from critics upon its initial release earlier this year, family fantasy Dolittle featuring Robert Downey Jr. as the Victorian creature loving scientist is doing better with home audiences having just re-claimed the No.1 spot on this week’s film chart.

This is the official film chart top ten – both via physical disc and digital download sales – for the week to July 1st, 2020, with thanks to The Official Charts Company and British Association for Screen Entertainment.

The Official Film Chart Top Ten for the week to July 1st, 2020