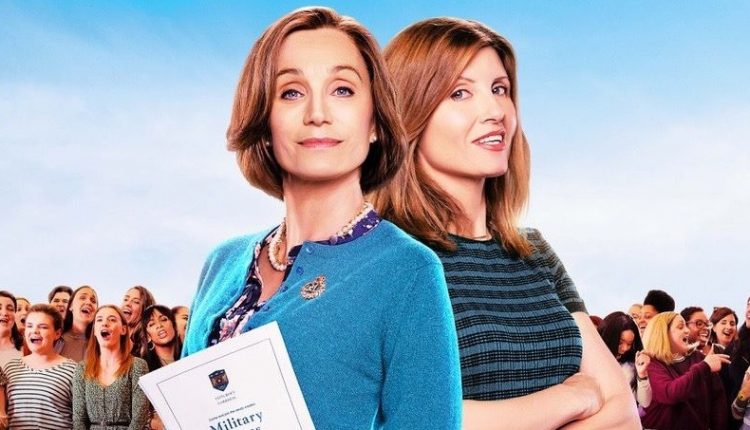 A song is guaranteed to lift your spirits, so is probably something we could all do with at the moment. As a result there couldn’t be a better time to watch the new British comedy / drama Military Wives, which has stormed to the top of this week’s official film sales chart. Based on a true story, the film follows a group of women led by Kristin Scott Thomas who form a choir after their partners are sent to serve in Afghanistan. It’s clear from this, and the other entries in this week’s chart, that the medium of film still provides the perfect escapism from the pressures of everyday life.

This is the official film chart top ten – both via physical disc and digital download sales – for the week to July 15th, 2020, with thanks to The Official Charts Company and British Association for Screen Entertainment.

4 Birds of Prey and the Fantabulous / Warner Home Video (3)