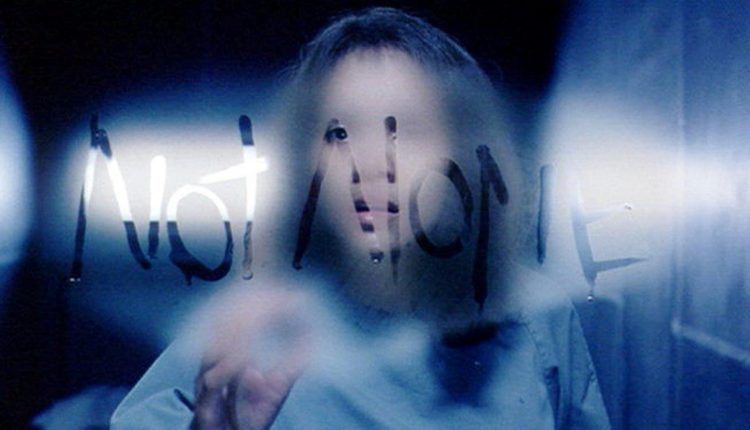 Just incase you were getting complacent and looking forward, with the beginning of June, to the onset of long, hot summer nights, the Horror Channel have just announced a new Spine-Chiller season – a series of films guaranteed to bring an edge to even the sultriest of evenings.

Starting on June 6th with the suitably disturbing Gothika (2003) featuring Halle Berry, the series of supernaturally inspired fright films will show at 9.00 pm each Saturday night for the remainder of the month.

As well as the Saturday night chillers the channel will also be showing a selection of UK TV and Horror Channel premieres including the unsettling From a House on Willow Street (2016) which screened to great acclaim at a recent Frightfest film festival, and Viral (2016) – a topically inspired film considering the current world situation.

Full details of the Spine-Chiller season and film premieres showing on the Horror Channel this June, can be found on their website at: