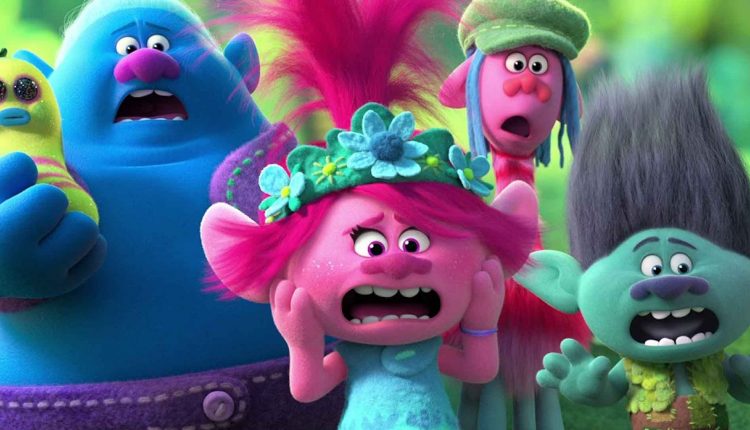 If indication were needed as to who is watching the latest film releases as August approaches, then look no further than the latest official chart for disc and digital download sales. A host of animated, superhero and family orientated adventures dominate the top ten – with the psychedelic cartoon musical Trolls World Tour entering straight into the top spot – meaning surely that the kids are out for summer!

This is the official film chart top ten – both via physical disc and digital download sales – for the week to July 22nd, 2020, with thanks to The Official Charts Company and British Association for Screen Entertainment.

5 Birds of Prey and the Fantabulous / Warner Home Video (4)