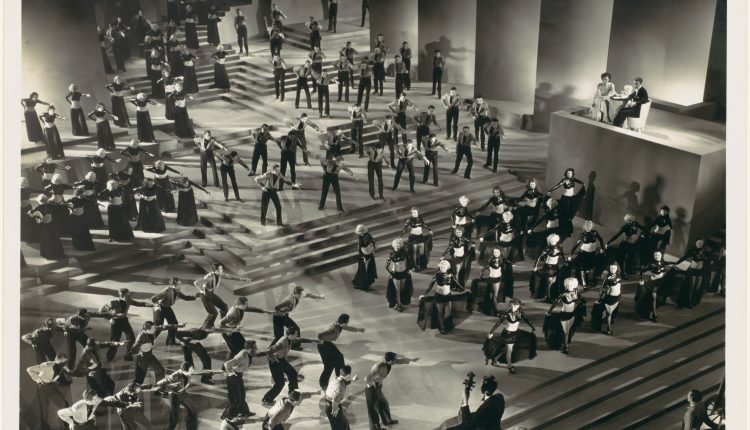 Scene Stealer: A thousand dancing feet from ‘The Lullaby of Broadway’, Gold Diggers of 1935

Busby Berkeley – the director / choreographer who put the spectacular into the golden age of Hollywood – didn’t believe in doing things by half.  In a career spanning over thirty years and dozens of films, his trademark musical numbers became increasingly flamboyant as time progressed.  Few though reached the heights of fantasy or beauty of those he created for Gold Diggers of 1935 – featuring Hollywood stars Dick Powell and Gloria Stuart.  Here he gave us not just one piano but a hundred, pirouetting round a dance floor in perfect unison – in a scene which was almost this week’s chosen Scene Stealer. 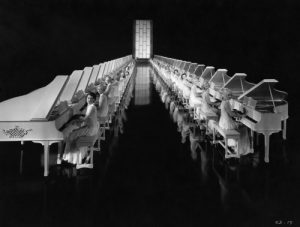 It was pipped to the post however by a number entitled ‘The Lullaby of Broadway’.  Who cares that the film’s premise – concerning the shennanigans of a group of people involved in putting on a musical show – was flimsy.  Reality goes out the window – quite literally at the end – when you see a thousand dancing feet tap their way to heaven in an art deco nightclub, high above New York’s fabled thoroughfare. 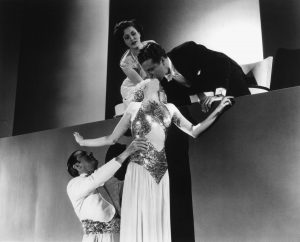 With some extremely racy costumes, a breathtaking sequence featuring three male dancers shot from beneath a glass floor and a finale as unexpected as it is shocking, this short interlude in the film sparkles as one of the most mesmerising dance numbers ever committed to celluloid.  Words became superfluous when Berkeley sent out his girls. 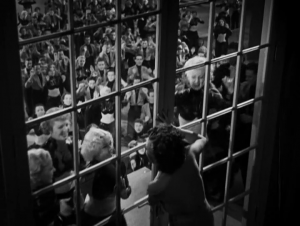 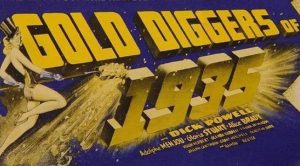