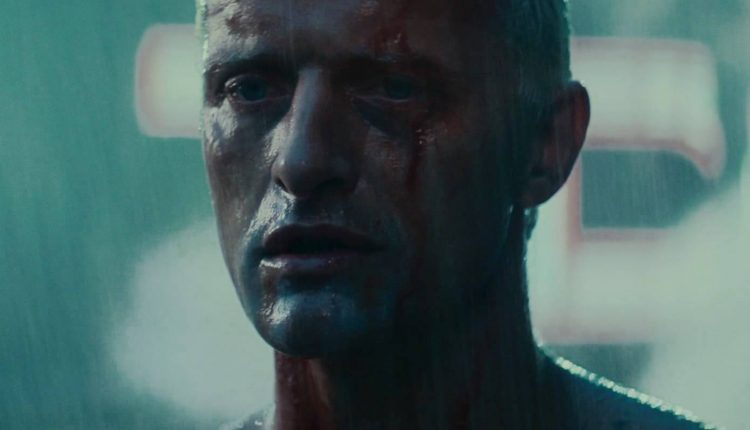 With Denis Villeneuve’s Blade Runner 2049 being lauded as a masterpiece, better than the original and, most importantly, not ruining the legacy of the original, this week’s Scene Stealer takes us back to where it all began.

Packed (perhaps clumsily) with religious imagery, the climax of Blade Runner evokes questions of man’s creation and Nietzschean concepts of the superman. Rutger Hauer’s replicant Roy Batty turns from psycho to sympathetic victim with mortality on his mind. After saving his would-be killer, Batty’s monologue shows an appreciation for human life beyond most humans’ comprehension.

What are your Scene Stealers? Let us know in the comments below.