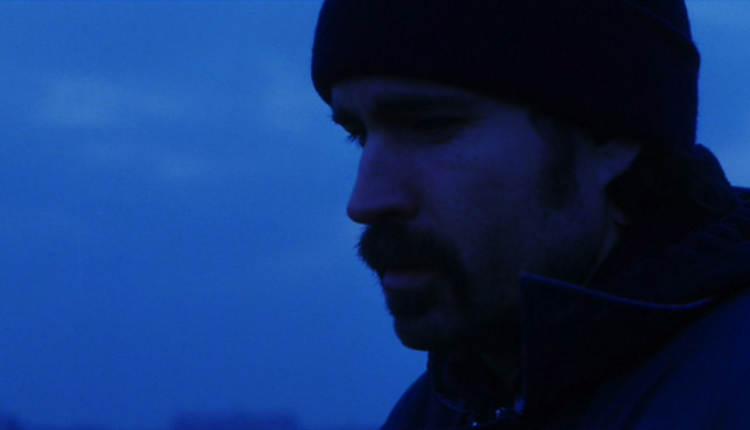 After a somewhat subdued resurgence in Sleepers and a stalled jump-start in Speed 2, The Lost Boys star Jason Patric was finally allowed to go full throttle in Joe Carnahan’s 2002 crime drama Narc from the goddamn get-go. Patric here plays Nick Tellis, a cop on the edge and in desperate need of redemption, with his defining moment shown via flashback in the movie’s bravura opening.

That moment is not some series of soft-focus shots with catchlights and a Tippi Hedren filter: it’s fast, frenetic and full of snap-decisions he’ll come to regret. It’s a splinter in his mind rather than a fleeting thought. After a full-pelt pursuit over fences and through playgrounds, he nearly apprehends his wanted man. Sadly, that man has a hostage…and a quick-fire decision seems to have been a wise move…until we look that little bit closer.

The sprinting handheld camera action here makes The Blair Witch Project‘s final third seem calm and collected by comparison. You can feel the lungs gasping for air, the sweat building and the the legs aching. It’s denouement leaves the viewer feeling a bare shade of what Patric’s cop is himself experiencing: exhaustion, adrenaline and most of all, bewilderment over what the hell just happened.

Feast your eyes on this scene stealer from Narc…