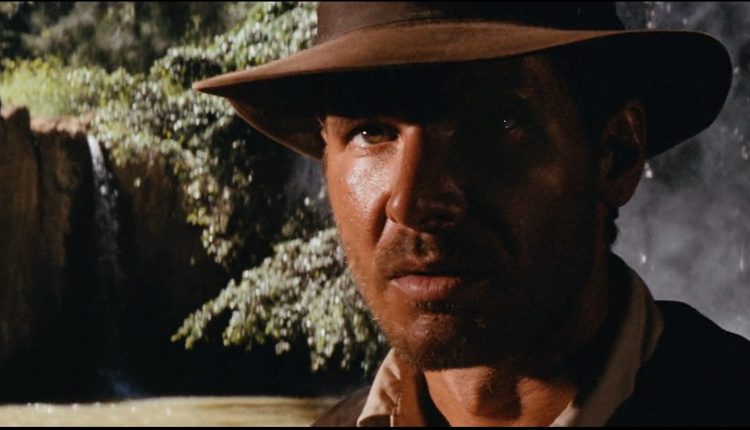 A strong first impression. A good introduction. Rumour has it, these things are reasonably important.

The creation of an iconic character needs an equally iconic introduction; it’s pretty tough to top the first meeting with Indiana Jones. Without Harrison Ford speaking a single line of dialogue and through masterful use of mise en scene, the audience learns all they need to know about their new hero. He’ll venture where others darent, he’s got his orienteering badge and he’s still not fussed about hokey religions. Most of all, you’d better not try to pull a double-cross.

Three and a half minutes in to the film and you’re hooked. Don’t believe me? Just watch.

The Silent Child hits the Telly