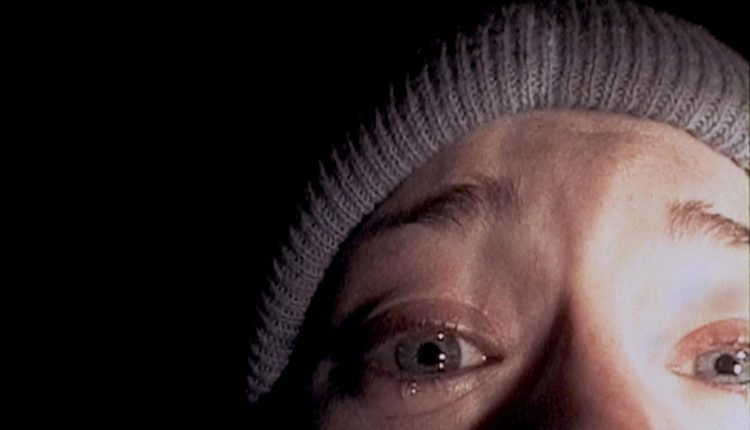 Whether it’s falling out of favour with the hardcore horror massive, spawning a bunch of formulaic found footage films or being parodied to death, The Blair Witch Project (1999) remains a modern classic. Let’s not mention the sequels, mind.

For those of you still reading on regardless of that statement, you probably know exactly what we’re talking about. The whole mythos around Daniel Myrick and Eduardo Sanchez’s debut feature is nothing short of fascinating, especially if it got you in its grip upon it’s release amidst all of 1999’s pre-Millennial panic.

Heather Donahue, Michael C. Williams and Joshua Leonard (since going on to star in Always Sunny in Philadelphia, Law and Order and Bates Motel respectively) were all unknown actors at the time of release: a fact that the marketing campaign used to convince audiences that all three were actually MIA, with this footage being the last shred of celluloid evidence. With the internet still in it’s fledgling phase, who were we to argue?

Add to that the directors teasing out actors’ performances by running around in the dark and scaring the snot out of them, the film manages to blur the lines between reality and fantasy to an uncanny effect. Case in point, the Scene Stealer below.

Let The Right One In: A 10th Anniversary Retrospective