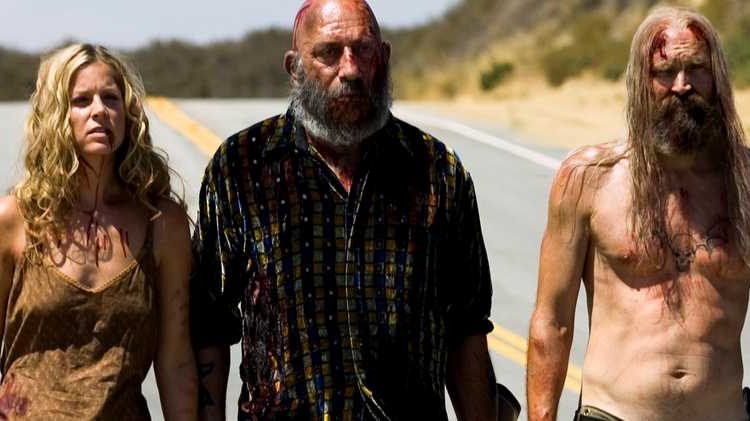 There are many films where you root for the ‘bad guy’ and both House of a Thousand Corpses and its sequel The Devil’s Rejects are two such films. Directed by Rob Zombie (The Lords of Salem), The Devil’s Rejects follows three mass-murderers on their escape from the law.  Wherever they go, carnage is sure to happen: blood, guts, gore and girls all follow in their wake. 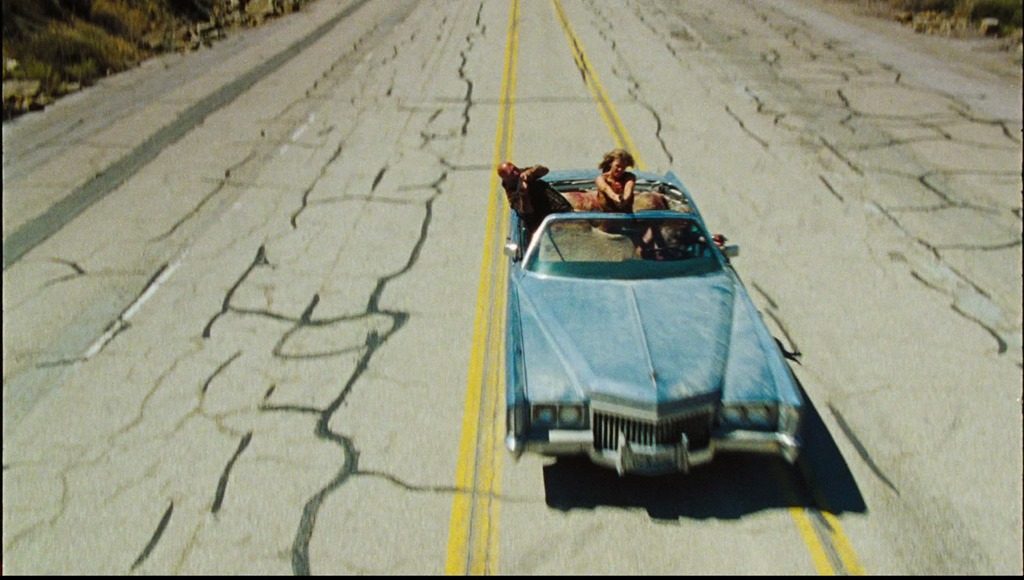 Being a huge music lover, it is always up my street for a film to feature quality songs. Throughout The Devil’s Rejects, there are several songs but one just stands out: Freebird.  In theory, there should be no more need to explain why this is a scene stealer of the film. Suffice to say that the Lynyrd Skynyrd classic alone instantly makes this one of the coolest scenes ever.

*Spoiler alert* The scene we are dealing with today is the finale.  Having butchered the policeman after being tortured to the nth degree, the three survivors flee in a car.  Freebird’s iconic slide guitar opens, emotions ride higher than the death toll of both films and a poignant tear cascades from my eye.

The three drive through some glorious scenery while the song plays out.  They’ve survived.  They’ve made it.  But wait- one final twist: a police blockage.  Cue some montage clips of the three acting like a normal family- you really do get to relate in someway to the happiness they had and the love they shared as that dysfunctional family.  Like the indefeatable, monsterous beings they are, they drive forward, guns loaded and opening fire.

The scene goes to an effective slow-mo of the car getting closer, bullets impacting on their bodies but still they go on, until the screen goes black.

That’s how it was left for years. We assume they died heroic (you know what I mean) deaths.  With news of a new film, Three from Hell, featuring the characters, it seems they survived the impossible.

Check out the scene below.

The Death of Superman (2018) Film Review