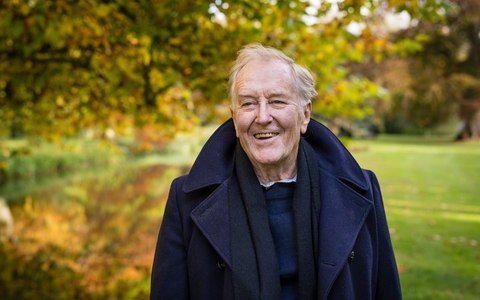 “I was kicked out in the end because I was just too expensive. It was great fun while it lasted, the boys and girls were all absolutely splendid. I had a ball fooling around with old friends like Maggie Smith. Thanks to those films I get the most extraordinary amount of fan mail from all over the world, even China.” 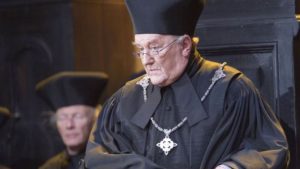 Actor Robert Hardy discussing the fun he had playing the character of Cornelius Fudge in the Harry Potter films. 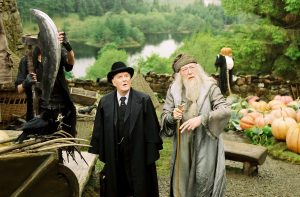